a literary scholar and cultural activist, writes in three languages – Marathi, Gujarati and English. Till 1996 he taught English literature at the M S University of Baroda. He left his academic position to take up conservation of threatened languages in India. He is the Coordinator of Peoples Linguistic Survey of India and Director of Bhasha Research and Publication Centre.)

The one who got away 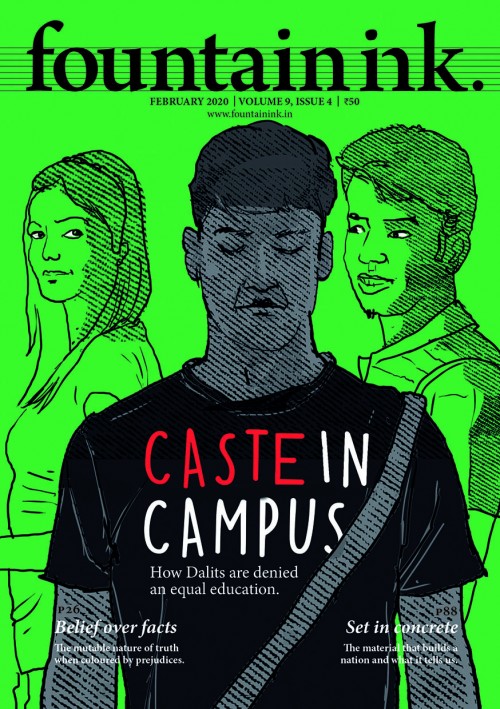 is a freelance journalist based in Mexico, and regul...

is a freelance photographer based in Kolkata. His work has been published i...