It could be a script straight out of a Hindi potboiler, but this is real life in Hirnauti, in UP, where two family lines have all but vanished in a mutual murder spree that has lasted 34 years. 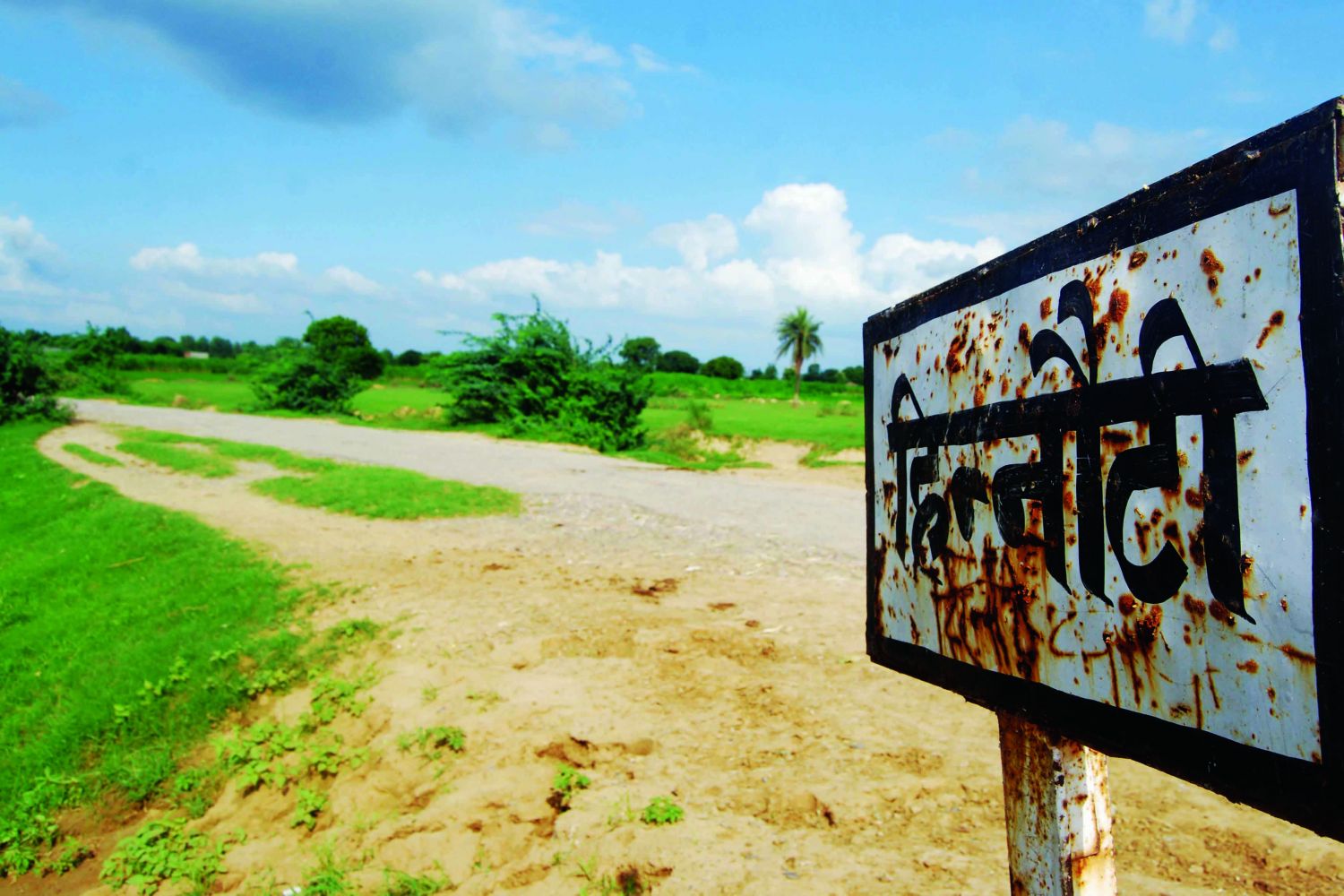 Two men, both soldiers, Thakurs and almost like brothers in every way, squared off in the village street. They had guns in their hands and blood in the eye. Words were not enough, swearing was not enough, and threats to kill were not enough. It had to be to the death. As Thakurs and as faujis they had fought Pakistan in 1965, and they knew the way fights with guns could go. But neither would back off.

Intoxicated with bhang, instigated by their women, they faced each other—brothers with arms, cousins yearning for blood. They pulled the triggers, and they didn’t miss. Deshraj Singh and Satpal Singh died on the street where they lived. This was the first of the killings—on the day of holi in 1978—in Hirnauti, a village in Bulandshahar district of western Uttar Pradesh.

Thirty-four years seems like a long time, but that street fight still shapes the village’s destiny. It happened because two children from Deshraj’s and Satpal’s family fought: one accused the other of smearing gulal in his eyes, provocation enough for bloodshed. Old timers say a third person, a woman, was also killed by a bullet, but no one really remembers more about her.

The same evening a member of Satpal’s family killed a 17-year old boy from Deshraj’s family. Seven more from the two families were killed in the next fortnight. Police patrols roamed the village and guarded the streets and houses for over a month after that. Neither family, however, was willing to forgive the humiliation and deaths of their close ones.