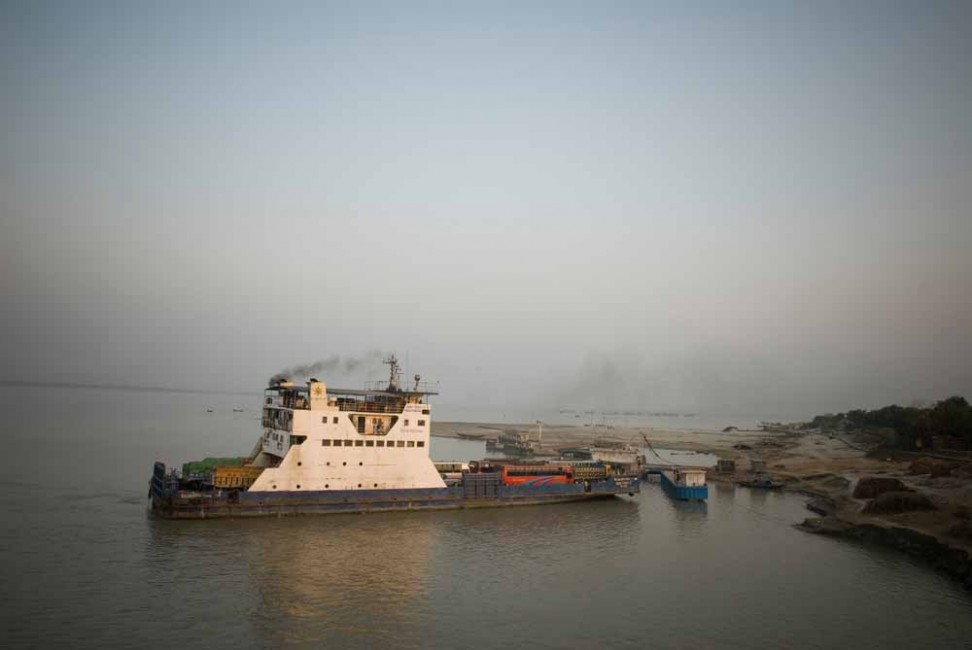 It takes about 45 minutes by a barge to ferry buses, trucks and cars across the Padma river, to continue the journey from Kolkata towards Dhaka. 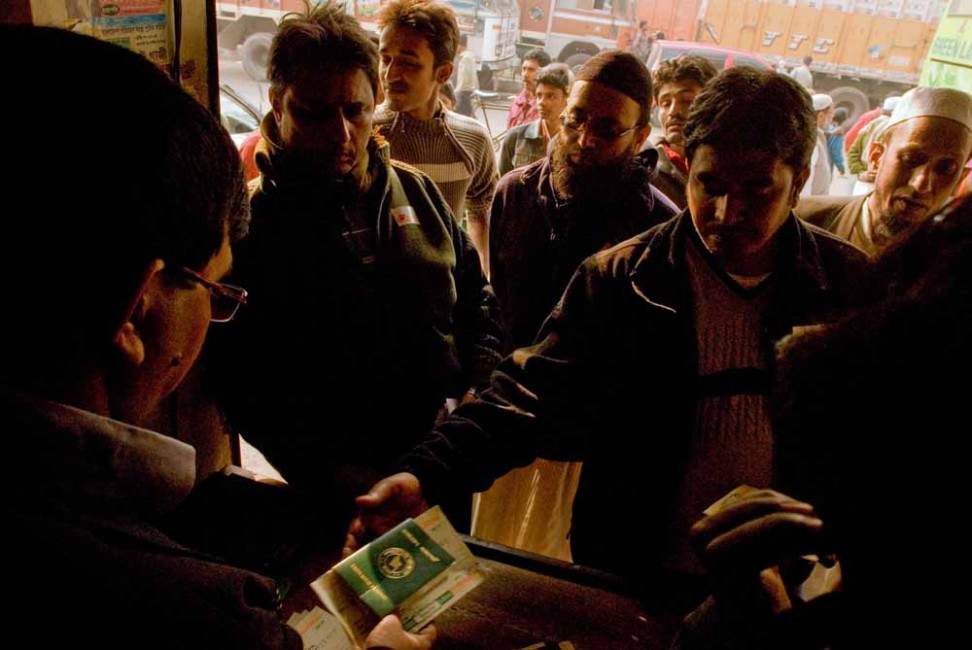 A travel agent issues passports to the passengers travelling to Kolkata at the immigration check point in Benapole. 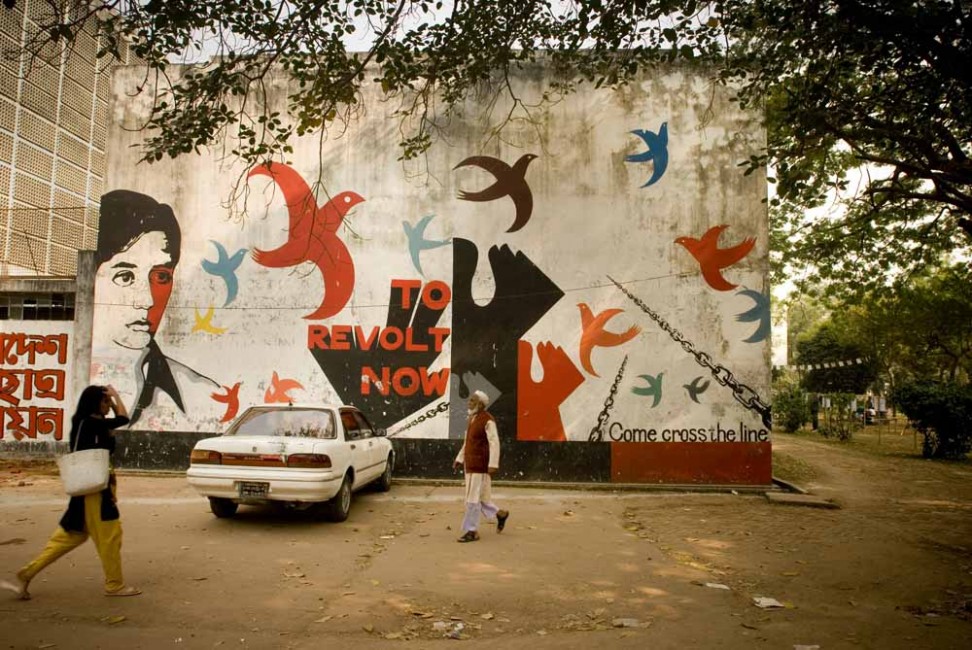 The University of Dhaka is the oldest and the largest public university in Bangladesh, with more than 33,000 students and nearly 1,800 teaching staff. It was in the campus of Dhaka University that the original flag of Bangladesh was unfurled for the first time on March 2, 1971, nine months before the Bangladesh Liberation. 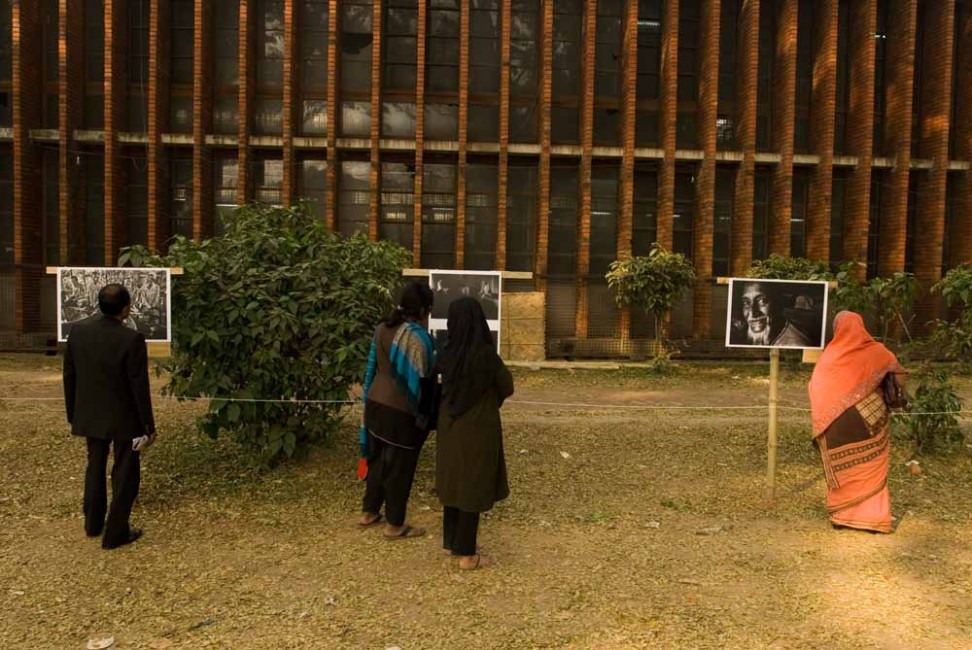 A photo exhibition highlighting the issues of old age is hosted inside the Dhaka University campus. 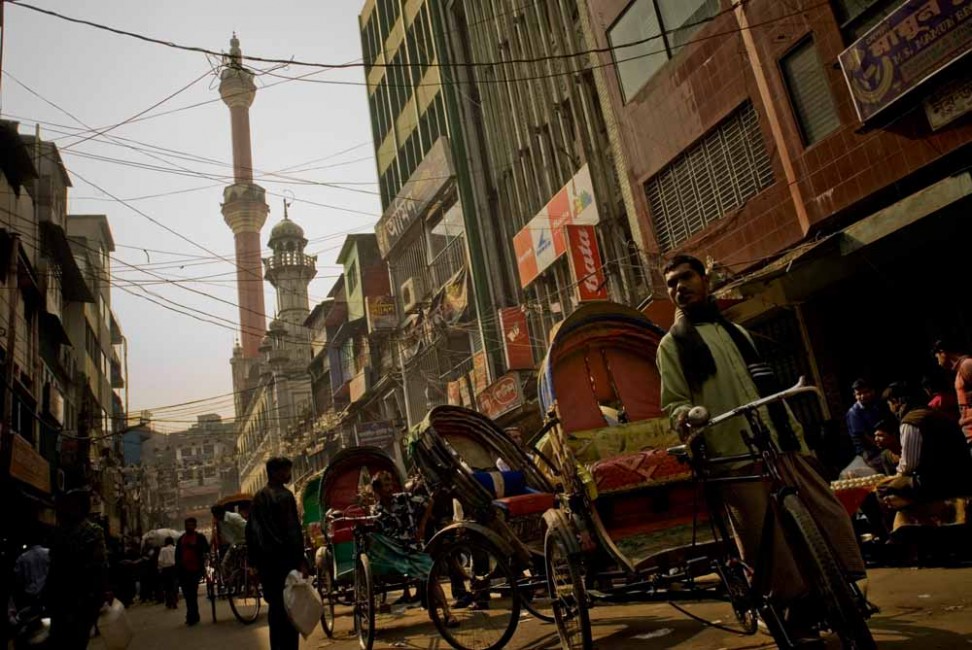 A street in old Dhaka. 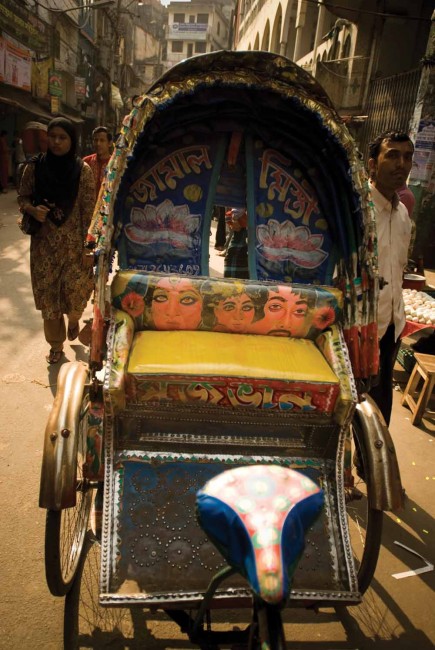 Cycle rickshaws have some of most striking popular cultural imagery which rivals old school Bollywood hoardings of India. 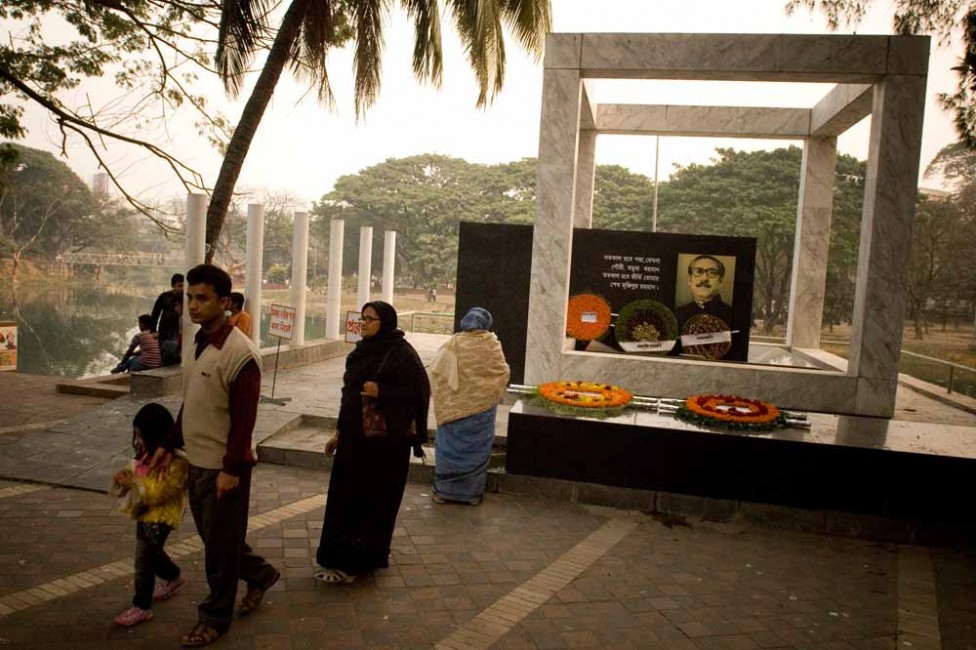 Memorial of Sheikh Mujibur Rahman, founder of Bangladesh. He headed the Awami League and was the first President of Bangladesh and later became its Prime Minister. He has the honorary title of Bangabandhu (friend of Bengal). 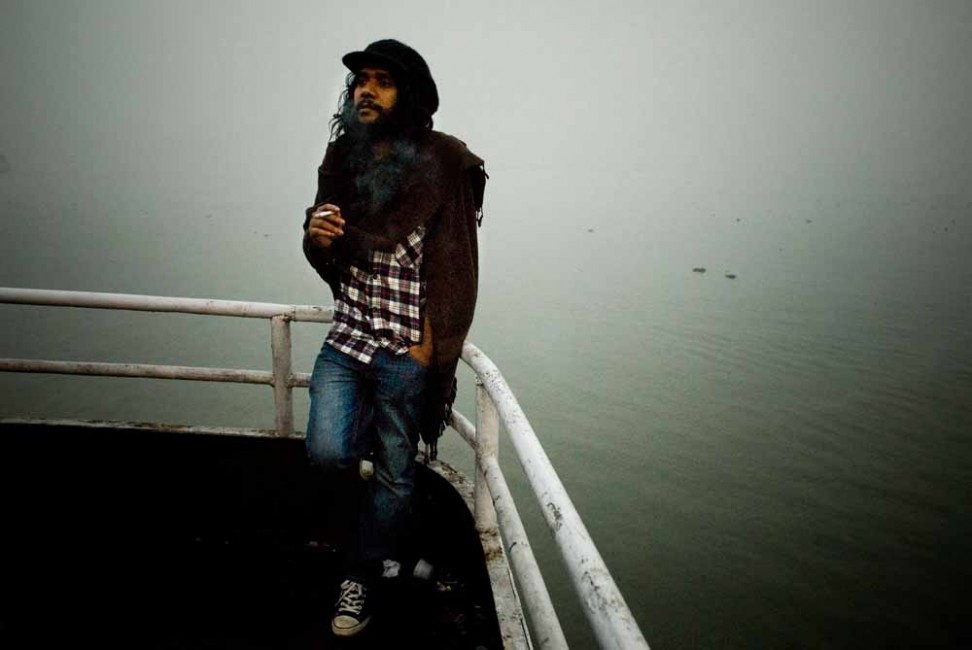 Probar Ripon (Main Vocal, Guitarist, Composer) founder member of Bangladeshi acoustic band Monosoroni.  Monosoroni or the Silent Road of the Mind, is influenced by blues and jazz and alternative rock. Their music stands-out with its distinct bohemian lyrics. 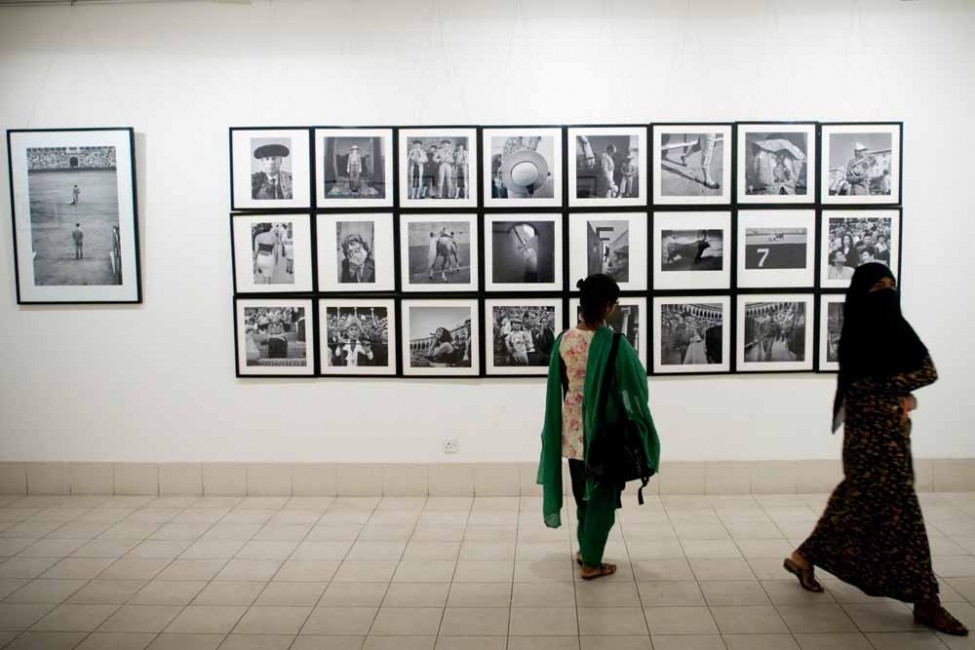 A Chobi Mela exhibition at Bangladesh Shilpakala Academy in Dhaka. It is a biennial international festival of photography and the largest one held in Asia. Bangladeshi photographer Shahidul Alam, founder and director of Chobi Mela pioneered photography education and put Bangladesh photography on the world map. 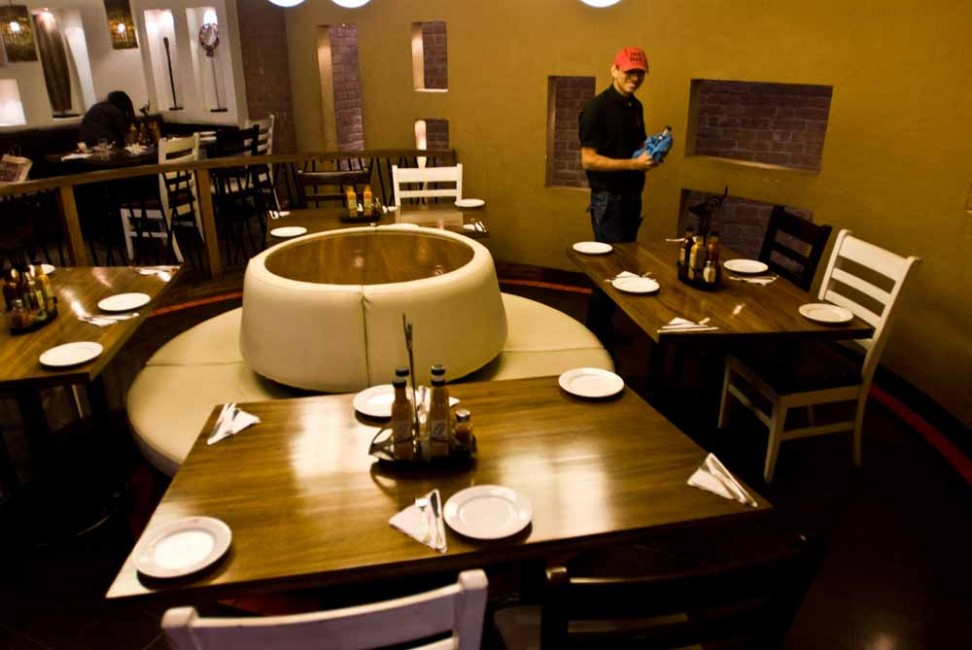 A restaurant in an upscale neighbourhood in Dhaka. 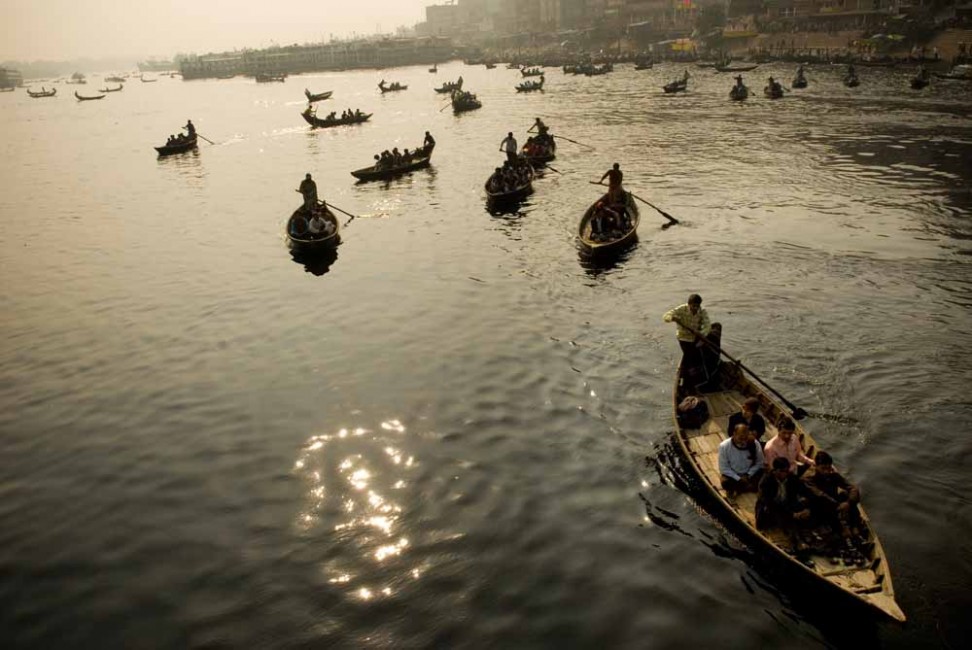 Sadarghat River Front in the southern part of Dhaka, on the river Buriganga. The Terminal here is one of the largest river ports in the world. About 200 large and small passenger  boats depart and arrive at the terminal every day. Official estimate of about 30,000 people use the terminal. 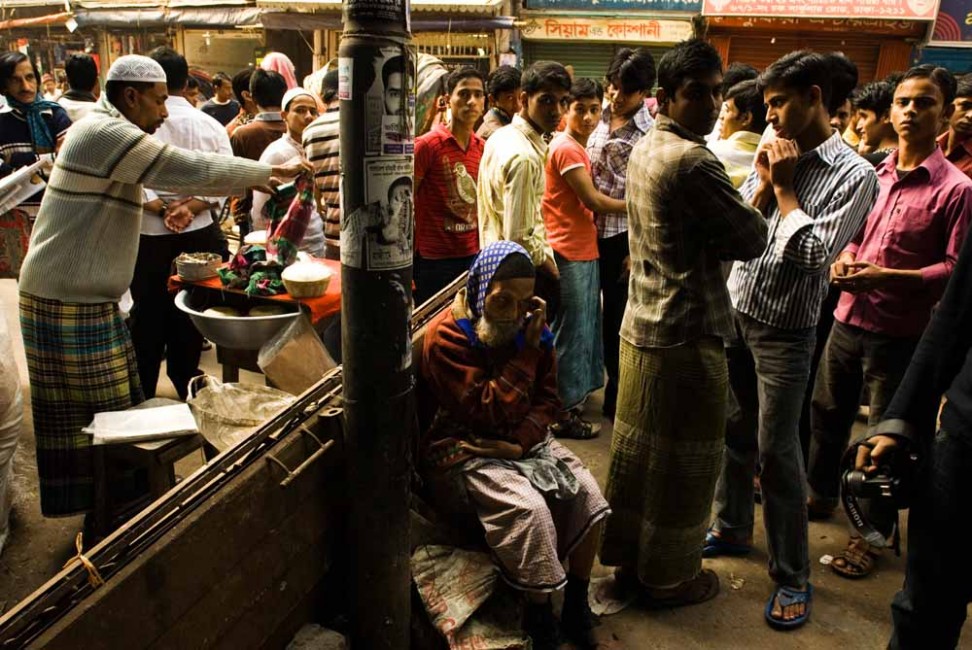 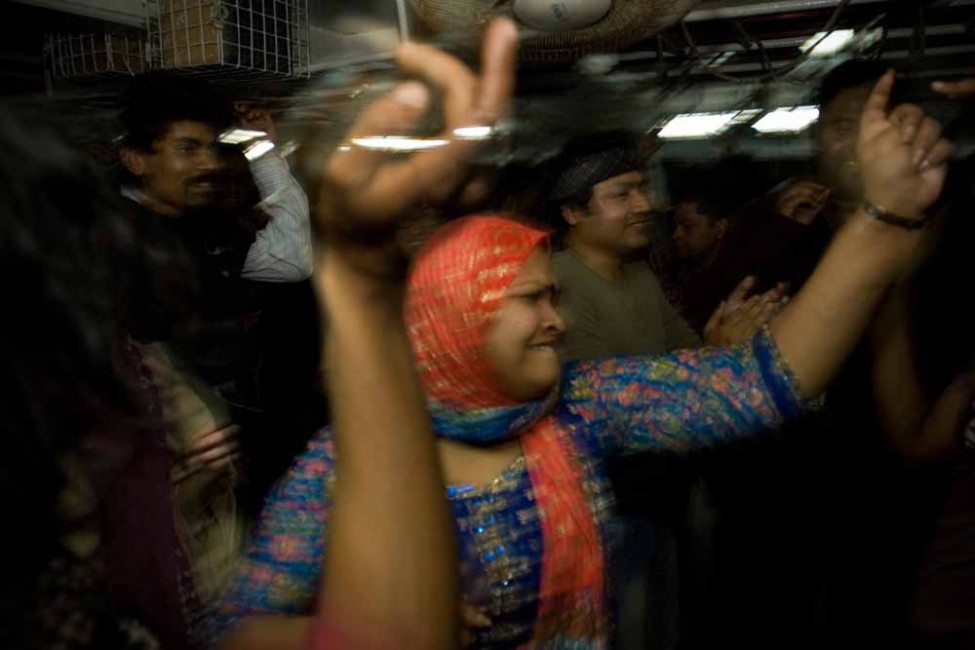 A party in progress. 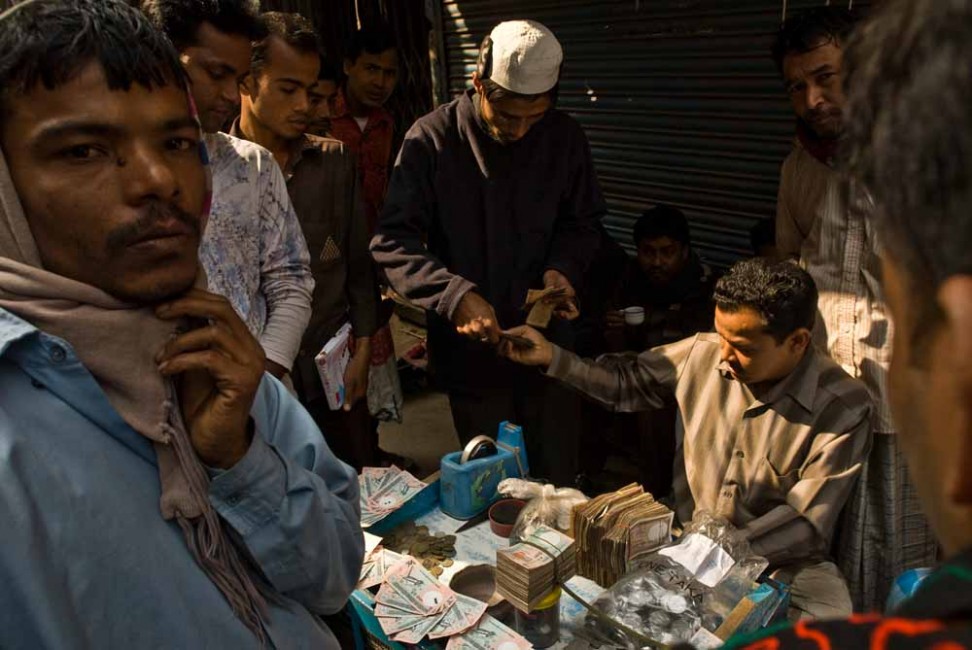 A man does brisk business exchanging worn out and mutilated currency notes at a Dhaka street. 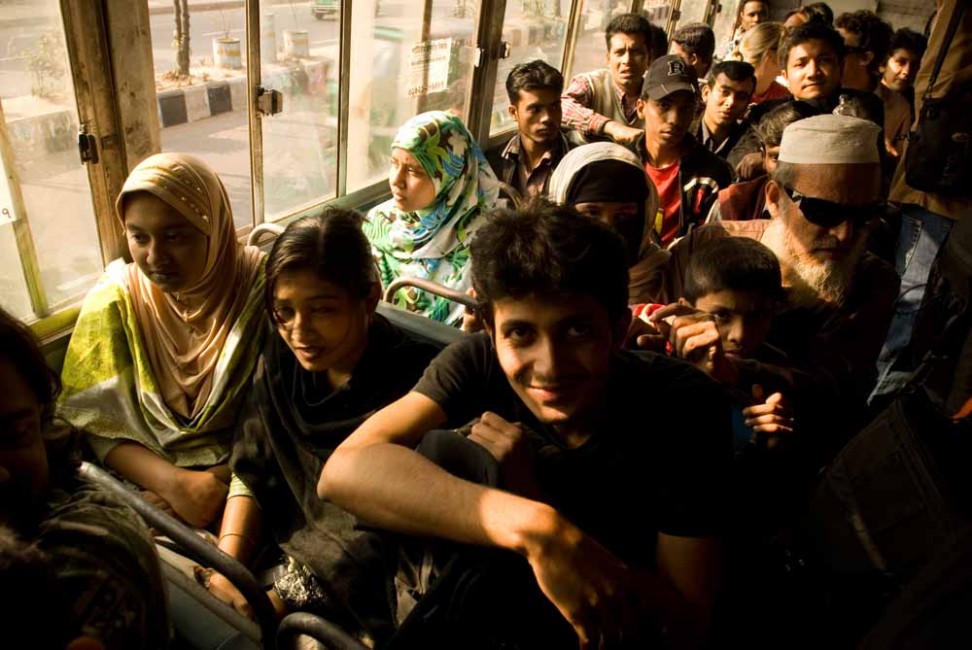 A local bus in Dhaka is one of the safest ways to travel on the chaotic and busy roads. The streets of Dhaka are mainly occupied by rickshaw pullers and tempos. One also sees the occasional Japanese car. 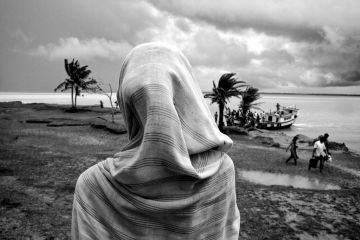 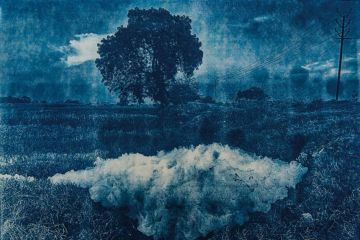