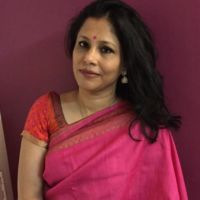 is head of marketing, Fountain Ink.

is an independent photographer based in Kolkata. His work has appeared in many n...

is a Sri Lankan naval officer who spent eight years as a prisoner of the LTTE. H...