Headhunting is the tribal tradition of collecting the heads of dead enemies as a trophy, carried out for ceremonial-ritualistic purposes that the Wancho tribe practised to help them gain prosperity.
The Wancho tribe has its origins in Mongolia but eventually  settled down after their wanderings in the Upper Hills of the Patkai Ranges that are on the Myanmar–Arunachal border of India sometime in the 12th and 13th Century AD.
The Wancho are such a ferocious headhunting warrior tribe that British history has records of them, dating back to 1875, for being singlehandedly responsible for the massacre of 80 members of the East India Company’s survey team in the Battle of Nyinu. They practise animism and have been known to be followers of the laws of their forefathers, which involved them in regular headhunting rituals for protecting the land of their forefathers or acquiring new territories during land and territory disputes. The practice of headhunting was abolished in the 1960s with the advent of civil society and Christianity in the geography.
The Last Nine series is based on this tribe’s last remaining warriors and attempts to illustrate their identities through portraiture photographic techniques. Their facial tattoos are telltale signs of the heads they have taken and the hearts they have consumed in ritualistic practice for glory and prosperity. 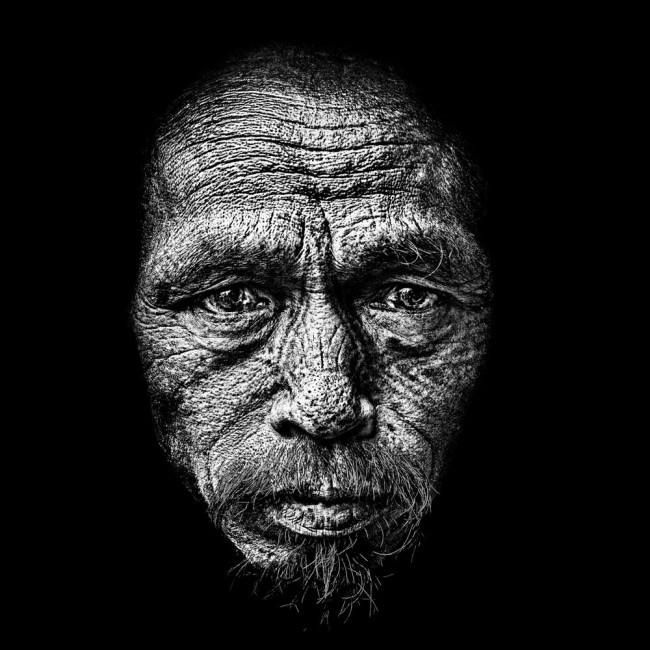 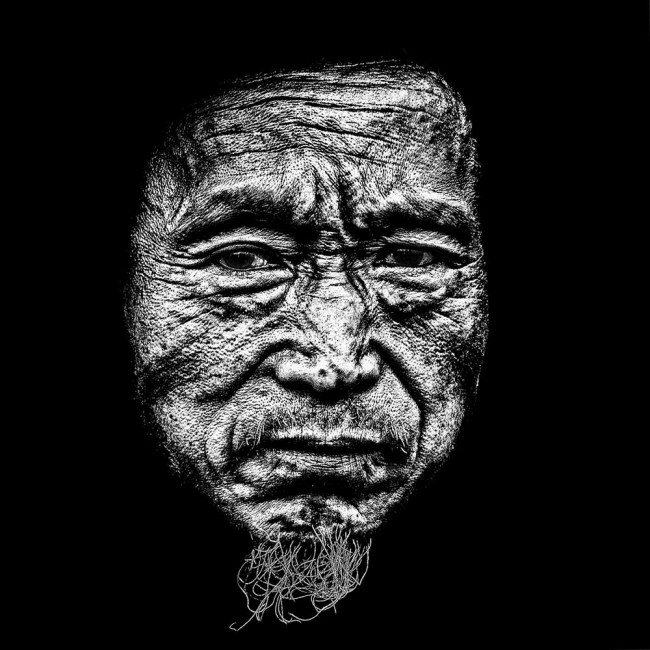 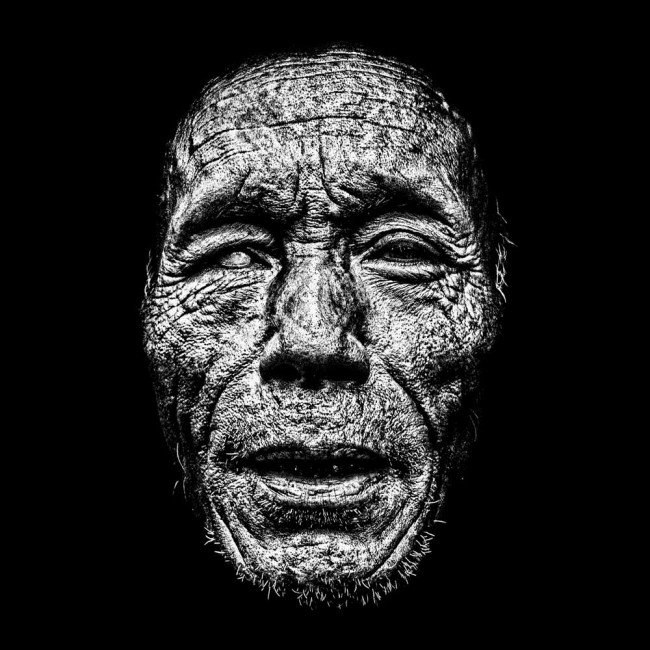 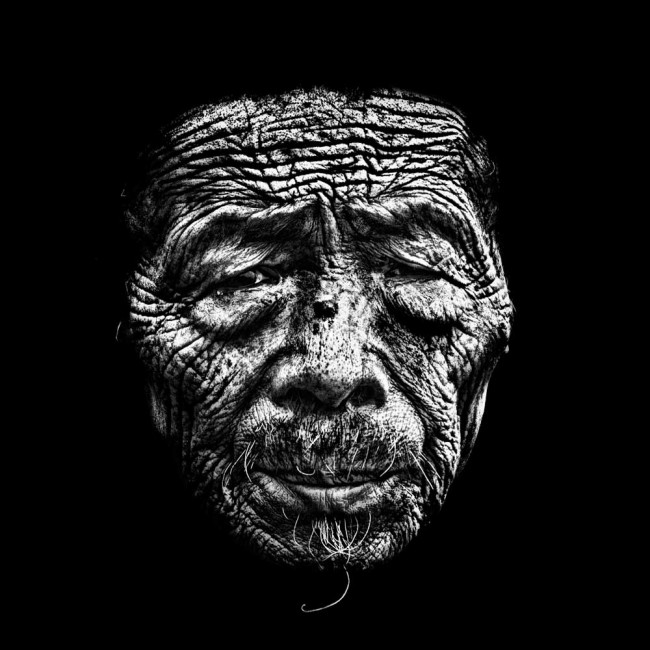 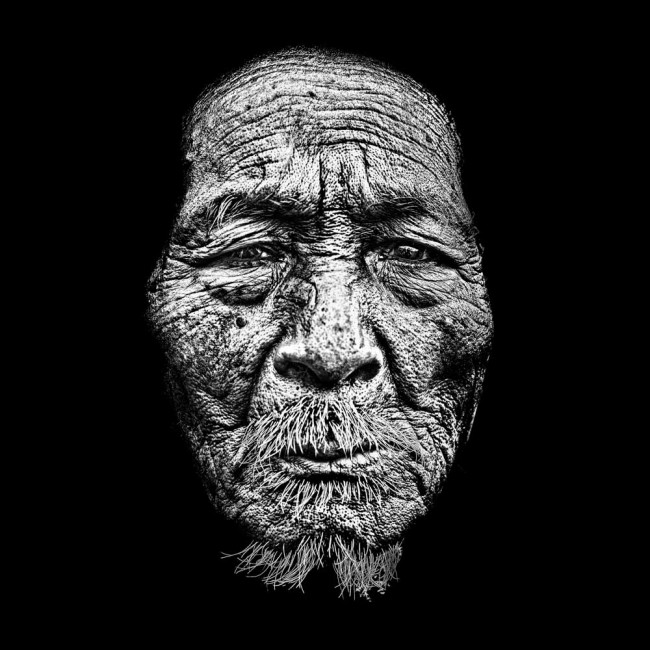 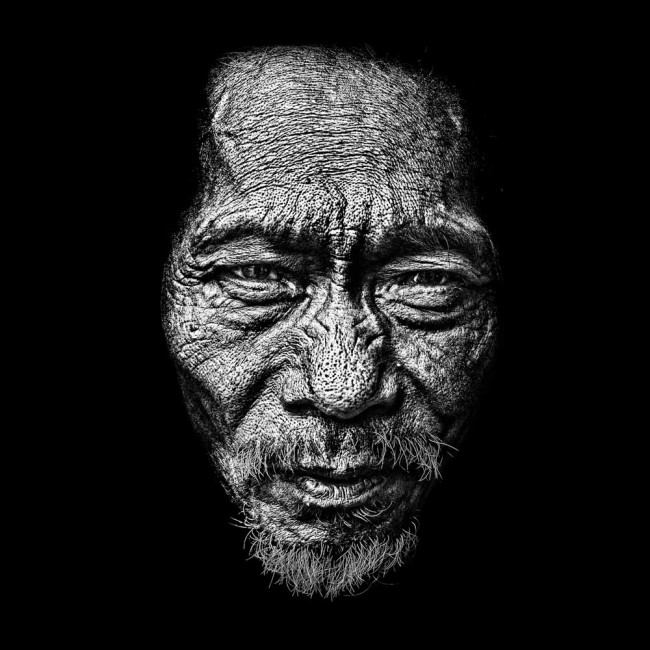 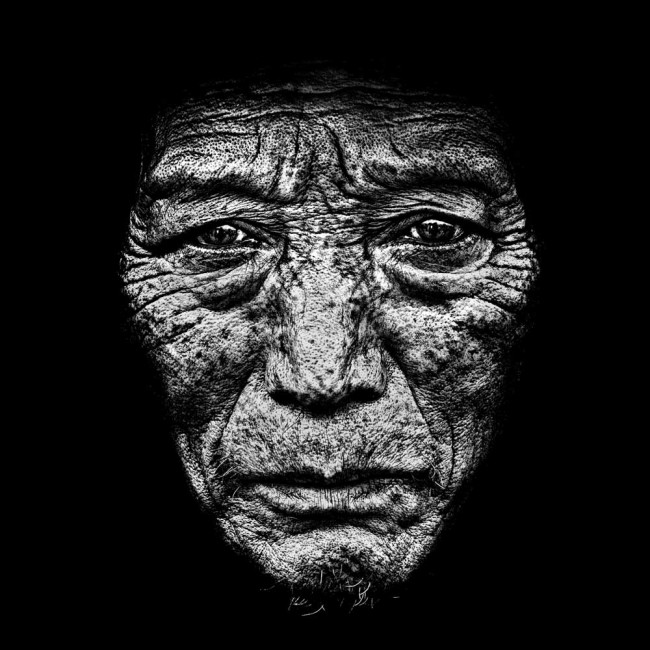 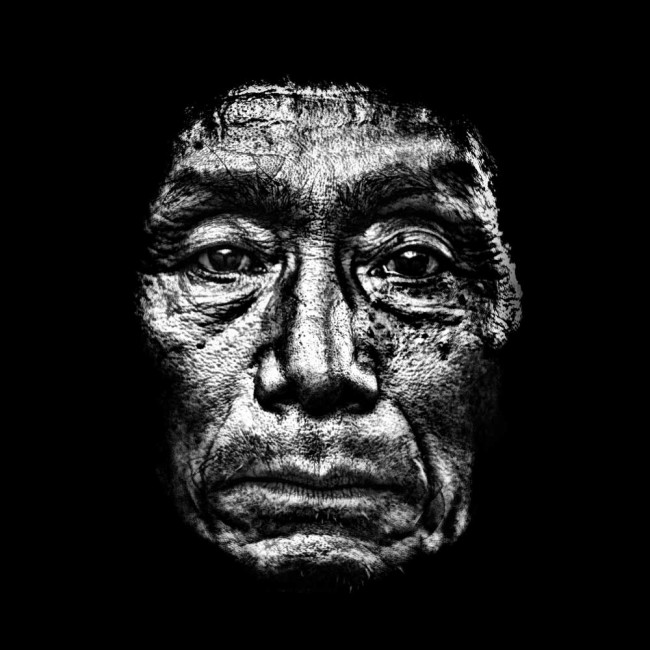 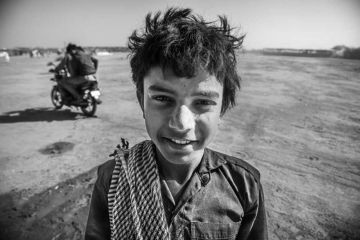 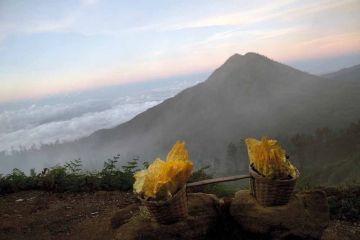