The AAP leader has evolved swiftly from the thundering protest hero to the vulnerable mufflerman and is now a politician with an ear to the ground. 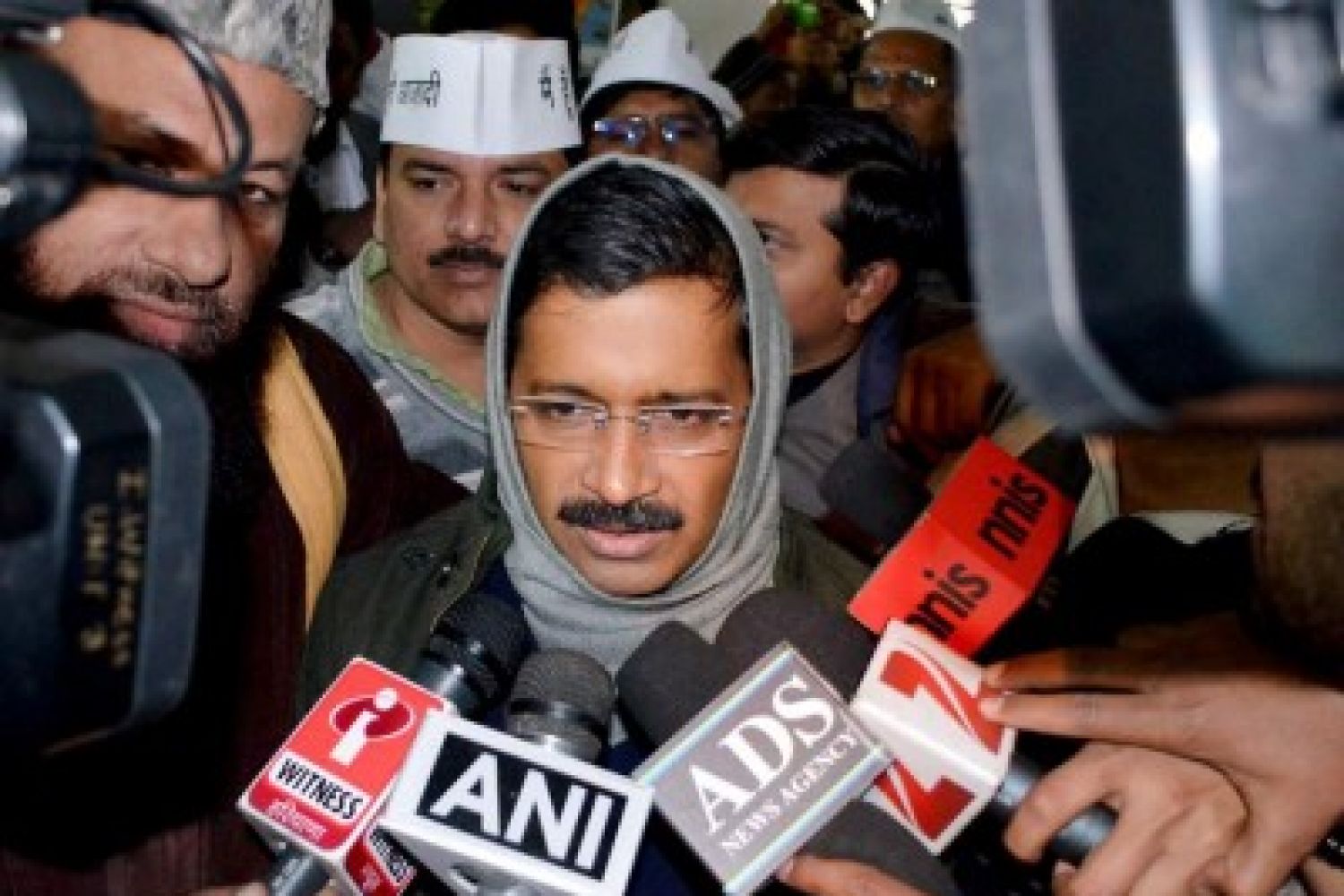 Two icons have dominated India’s political imagination over the past few years of dramatic change: the mufflerman and the chaiwala. In the Delhi Assembly elections, mufflerman, also known as Arvind Kejriwal, beat the chaiwala, aka Prime Minister Narendra Modi, for the BJP campaign had Modi written all over it. After his victory in the 2014 general elections, Modi’s chaiwala faded in the glare of power. He shifted from his earthy vernacular to English, from his native kurta to expensive threaded-in-his-name suit, and from the local to the global. The chaiwala hit the end of his rags-to-riches story as the globetrotter took over and became remote from the common man.

Meanwhile, away from the limelight, Kejriwal's mufflerman evolved. He knows how to create constituencies with visual cues. During the Lokpal protests, Kejriwal in the cap, playing a rational, no-nonsense Nehru to Anna’s Gandhi, created a constituency from the restless, impatient children of liberalisation who wanted the state to deliver, to live up to its promises to the last dotted letter. The cap symbolised the pre-Independence ideal of the Indian state that admitted no half measures, no compromises. With this iconography, Kejriwal located himself far from the muddied waters of contemporary politics to the Indian state’s moment of greatest promise.

A man in a muffler looks vulnerable, at the mercy of a cold, hostile world. He wraps the muffler tightly round his head and neck both as protection and as statement. The muffler is a symbol of the passive citizen created by the welfare state. The citizen who never makes any demands and is satisfied with whatever he is given. The man in the muffler is the aam aadmi trying to make do in a state that hardly ever bothers about him. Depoliticised, he seeks warmth and protection in his personal world, the world of his family, his community, his mohalla—places where the state is still not the sovereign. In this world, hidden in plain sight and largely unheard, the language of democracy and rights is a far cry.

Becoming the mufflerman, Kejriwal tried to create a new constituency of voters so alienated from democratic processes that they were happy with mere nods from him, such as the infamous night raids by his minister Somnath Bharti and the water and power subsidies. That’s why mohallas and khaps replaced IITs in the politics of the Aam Aadmi Party. Kejriwal de-revolutionised his politics by rewriting it in the easy grammar of electoral democracy. His journey from Anna Hazare the idealist to Yogendra Yadav the psephologist takes him from the utopia of the Gandhi cap to the “mass-topia” of the muffler. Yadav is Kejriwal’s aside to the pragmatic world of elections where numbers can qualify ideas. By adding the muffler to his cap, he has tried to collapse his high rhetoric into a populist aesthetic.

Kejriwal the mufflerman was not Kejriwal the thundering protest hero you noticed on the back of autorickshaws, soaked by the water cannon, looking defiantly at you with fire in his eyes. This time Kejriwal, who apologised to the voters for beating a retreat in just 49 days the last time, is a different man. Mufflerman 2.0 no longer talks of disrupting the system or bringing down institutions. He now offers sops to all, promises to be accommodating and refrains from agitational rhetoric. Right after his win, he spoke quite uncharacteristically of a government of both the rich and the poor. He no longer seems interested in reinventing the state or rewriting the Constitution.

Mufflerman 2.0 is the people’s politician who has rushed to fill the vacuum left by the Congress. In his hurry to claim this space, he has carried along, whatever he could, of his own bag of tricks. Placed firmly on Congress turf now, he is also willing to try its vast tactical repertoire. With his ability to adapt and improvise, he may yet surprise everyone.

Dharminder Kumar is a Delhi-based journalist. 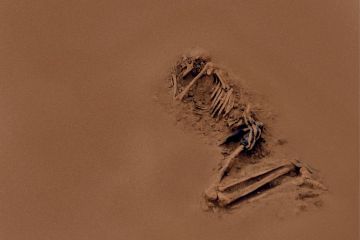 Crimes that must not be forgotten

Different nations have dealt with mass extermination in their own ways, but a public discussion on what happened and why is essential for everyone, to remember the past honestly and move on from 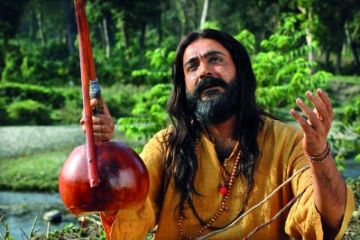 Decline and freefall of Bengali cinema

Even as the Bengali middle class lauds the “art” films coming out of the state, the truth is that the films are lacking in cinematic appeal. 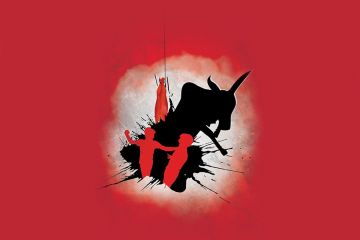 The faith in biases

The new world order in which facts are a matter of belief has sunk its roots in India. In this unreal time there are elections to win and historical wrongs to avenge.