India and the Great Sea Route

The history of India’s maritime explorations and conquest is old and glorious. A new book by an amateur historian makes the connections an 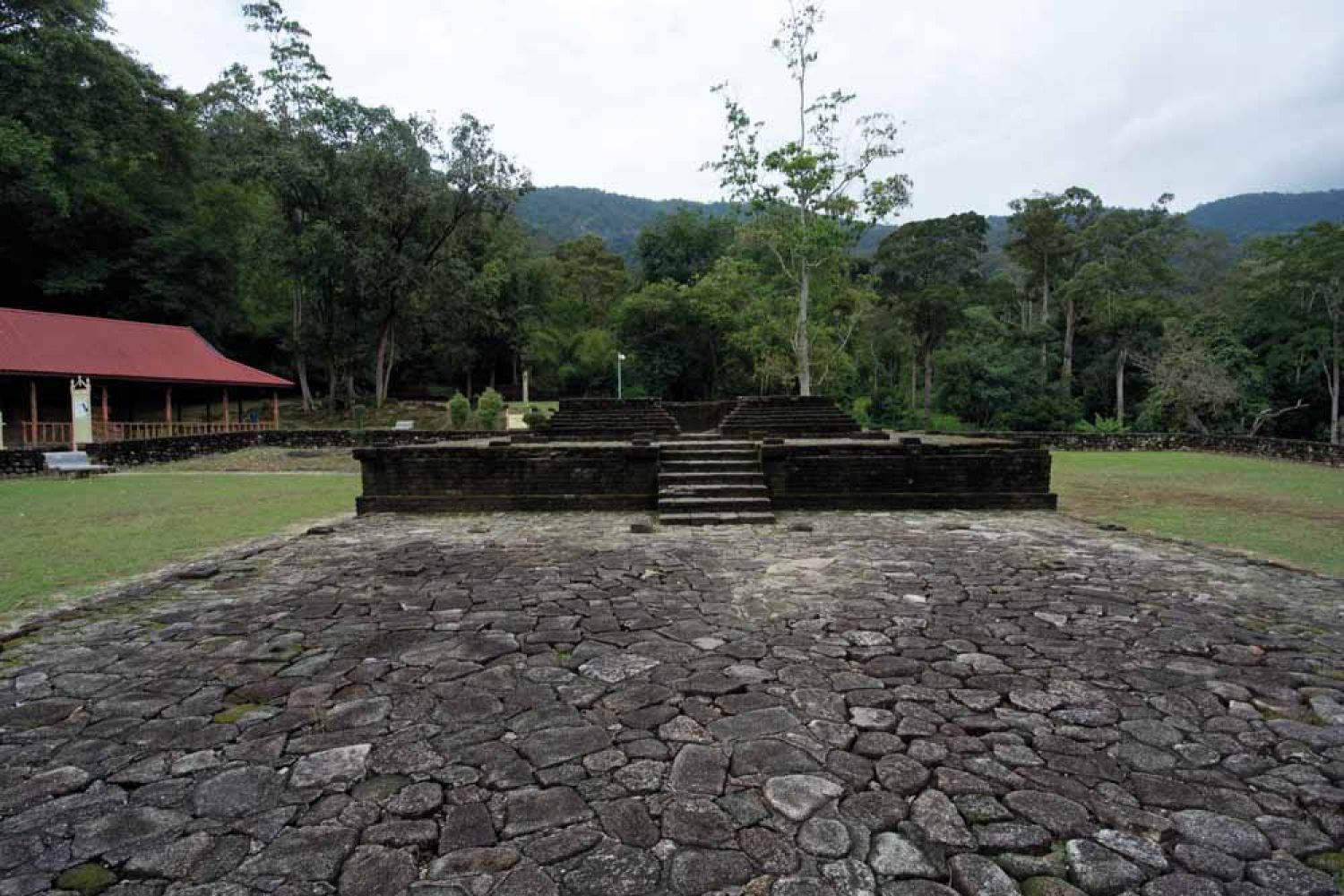 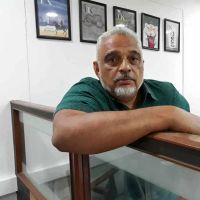 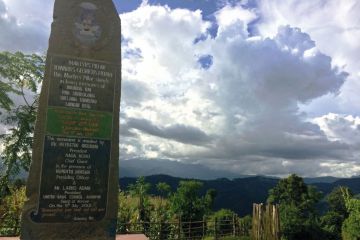 Thirty years later, people of Oinam in Manipur are still haunted by the rapes and torture inflicted by the armed forces. 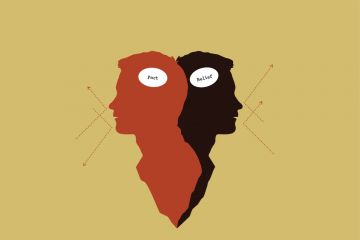 The rise of intolerance in India is not an accidental phenomenon. It is a natural consequence of conditioned impulses masquerading as well-informed choices. 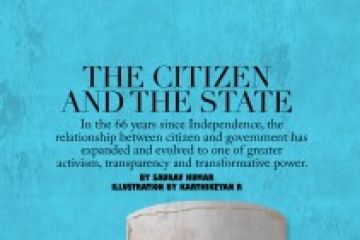 The citizen and the state

In the 66 years since Independence, the relationship between citizen and government has expanded and evolved to one of greater activism, transparency and transformative power.