The ghosts of Kathmandu

The stories and spectres that surround Kathmandu speak of a city rooted in the past and the present. 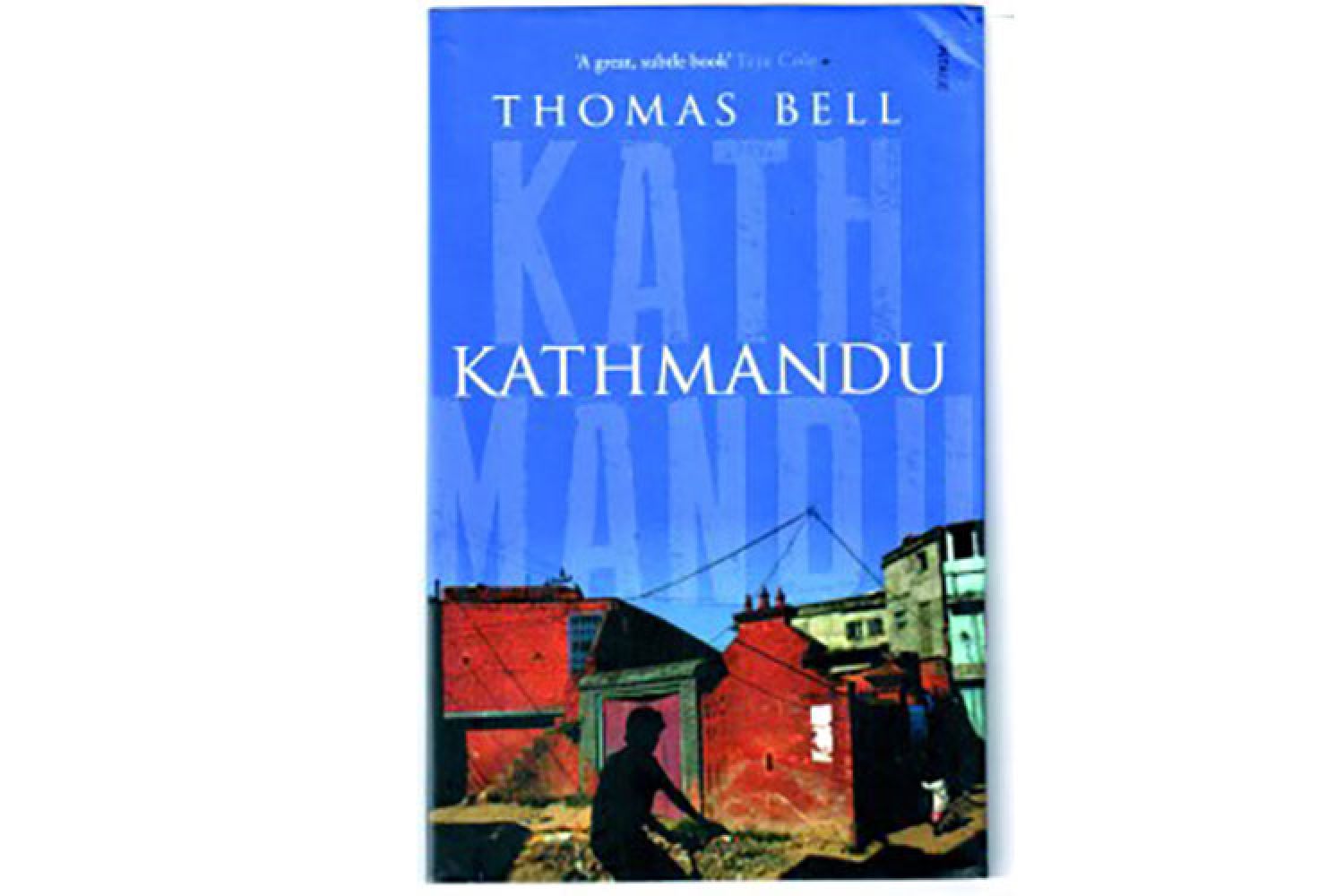 In Asia old objects are not generally considered beautiful for their age, which is a peculiarly Western taste. New things are preferred, so ancient wooden carvings are periodically touched up with colourful enamel paints. The fabric of the temples is layered, as they are renewed with fresh donations. When temples are rebuilt after an earthquake, which occur on average about once a century, old pieces of carved timber might be reused even as the structure is altered and worn out parts replaced.  In this way these holy buildings are both old and new. Rather, like other things in nature, such as a whirlpool, a forest, or a coral reef, they are constantly occurring in the same place. It is possible, up to a point, to look at the whole city as just such an eternal system.

hen Sundar Man Shrestha was a teenager in the early 1960s his mother used to wake up screaming because in her sleep she was being strangled by a witch. “Every night she screamed and it was a real problem for us,” he emphasised. He hung one of his brother’s nappies at the door, hoping that might keep the witch away, but it didn’t work.

Waking one morning he found a large cat in the house, peeping at his sleeping mother through a gap in a door. “It was a big cat, this big, and I said ‘Cat, you are a witch. I am going to kill you.’” The cat was trapped in a room, backed into a corner. “I kicked it and it went back on its legs like this, it put its front paws out in front, and it disappeared. The image faded.”

After that the bad dreams stopped, but there were other hauntings. During the spirit-infested season that follows the horse festival, in the spring month of Chaitra, it used to be necessary to eat more garlic, just to keep the ghosts away. Old people remember a large one that would block the passage into Nag Bahal, one of Patan’s biggest squares, and refuse to let anyone pass. Around the corner, at the fountain by the Kumbeshwor temple, the slapping sound of a woman washing clothes was sometimes heard after midnight. If she caught you before you fled the square, you would die. And near the bridge between Patan and Kathmandu there was a rankebhoot—a “lamp ghost”, which may only have been the light of phosphorescent gases escaping from the rice fields. The children who lived down there enjoyed watching travellers running in the evening, to be within the safety of the city before night fell. It wasn’t only the rankebhoot that frightened them. The kitchkandi under the bridge posed an even greater hazard.

“These things have been disappearing since electricity came,” said Sundar Man. “Before, people used to terrify each other with stories.”

“They’ve all gone. They were all scared,” agreed his mother-in-law, Dhana Laksmi. She wore a hat and a hearing aid. Her eyes twinkled and she had one tooth left on top at the front. She poked it forward coquettishly to show when she was teasing. I wanted her to be my informant on the traditions of the city and I returned to her for advice frequently. She considered me pitifully ignorant of the realities of nature. Now she looked at me with concern. Did this interest in ghosts mean I was having trouble with them? 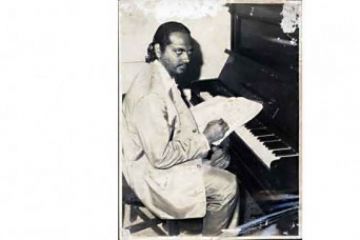 Bollywood and all that Jazz

The ’50s and the ’60s saw an unparalleled creative alliance between composers schooled in Hindustani music and conductors—mainly Goan musicians—weaned on western music and Jazz. 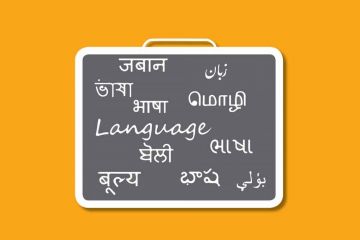 Learning our own word

Language is communication, but when a child is deprived of its mother tongue the effects are profound and potentially life-changing. 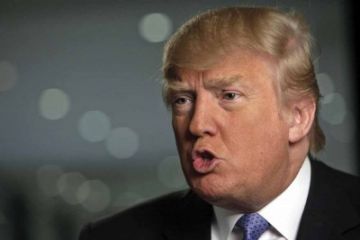 America today seems poised to go down a road that no one really seems to know but there are some signs of the possible course in the next year.