Maharashtra experienced one of its worst droughts this year. The districts of Thane, Satara and Vidarbha were among the worst hit. Promised aid and relief from the government hardly found their way to the common man, lost in the many tiers of bureaucracy that have been put in place. Many have been forced to migrate to Pune and other cities.

Yet, despite the continued neglect of the officials, there’s picture of resilience in the face of such insurmountable adversity. Drinking water is scarce in Mann Taluka. To lose cattle to drought is a financial disaster and means the loss of the main source of income for whole families.

In order to help affected farmers in the face of official apathy, the Mann Deshi Foundation has started a cattle camp on its own accord. It provides free fodder and water for all cattle whose owners do not have the means to feed them anymore. The situation is so grave that people are coming to the cattle camp not only to feed their animals but also because there’s water for cooking their food.

Help from the government took a long time coming. The camp, started in April has been able to provide relief to over 50 neighbouring villages and has saved over 10,000 cattle from the slaughterhouse. With this help, people will find it easier to recover from the calamity.

Issues pertaining to the Maharashtra drought find increasing relevance in the face of the irrigation scam rocking the State. The images here are part of an ongoing documentation of the drought. The series attempts to highlight the plight and the resilience of people in a precarious and ever-changing environment. The images were taken using moonlight and the few lamp posts provided at the camp. 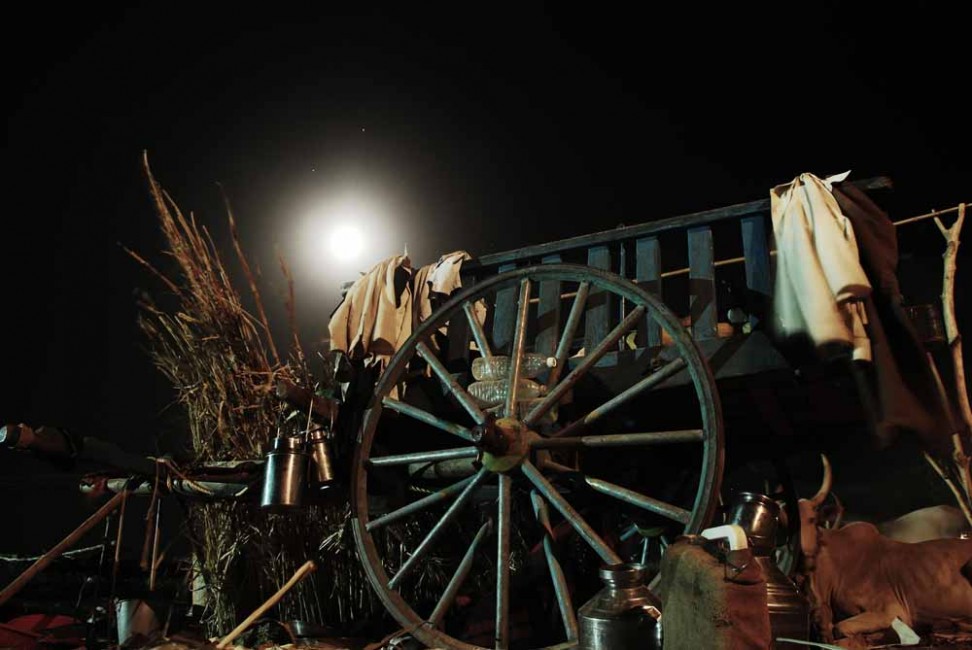 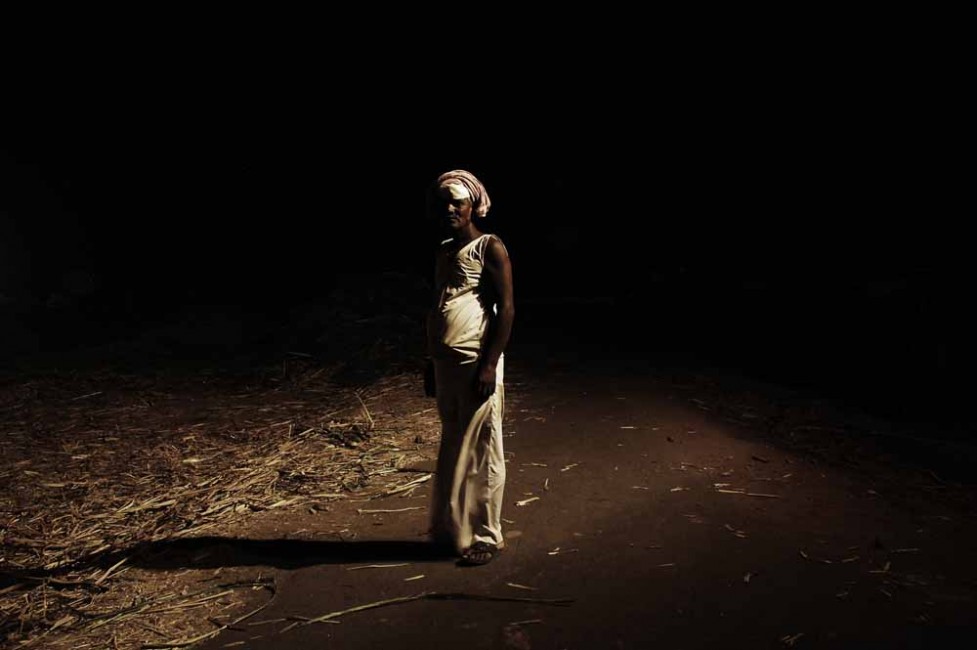 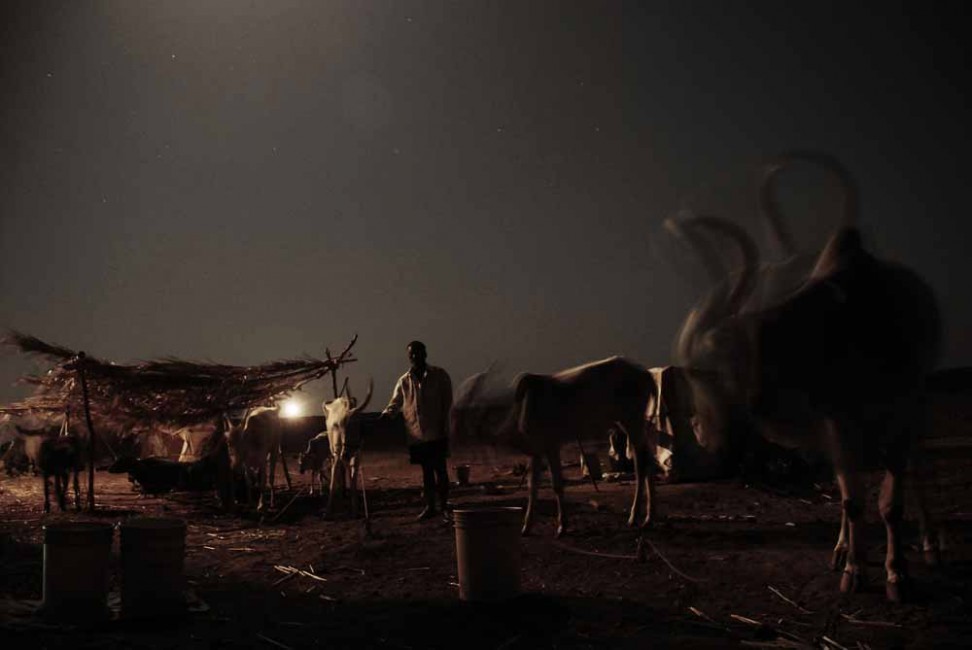 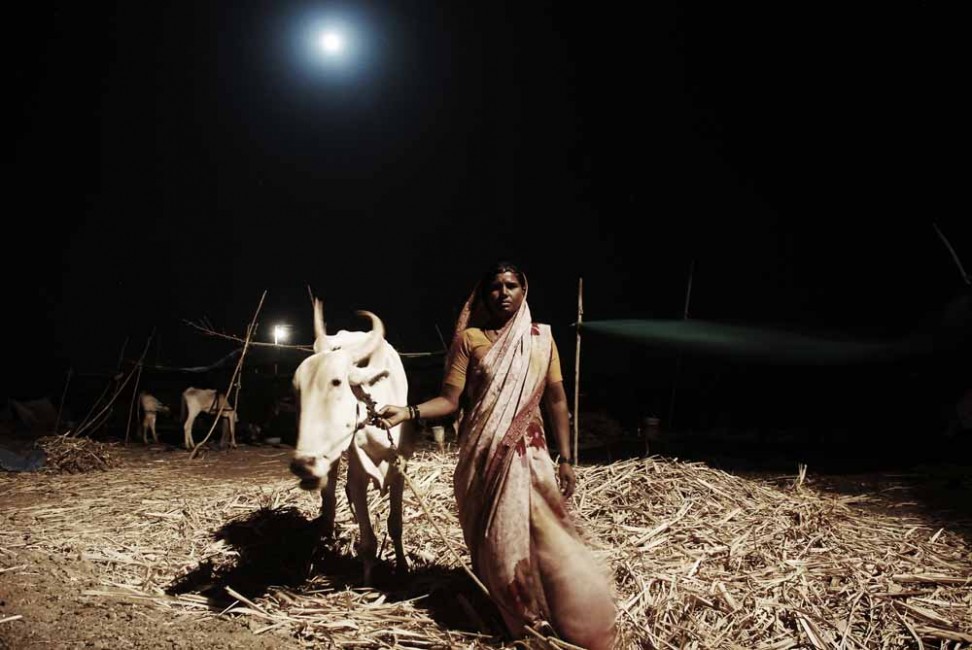 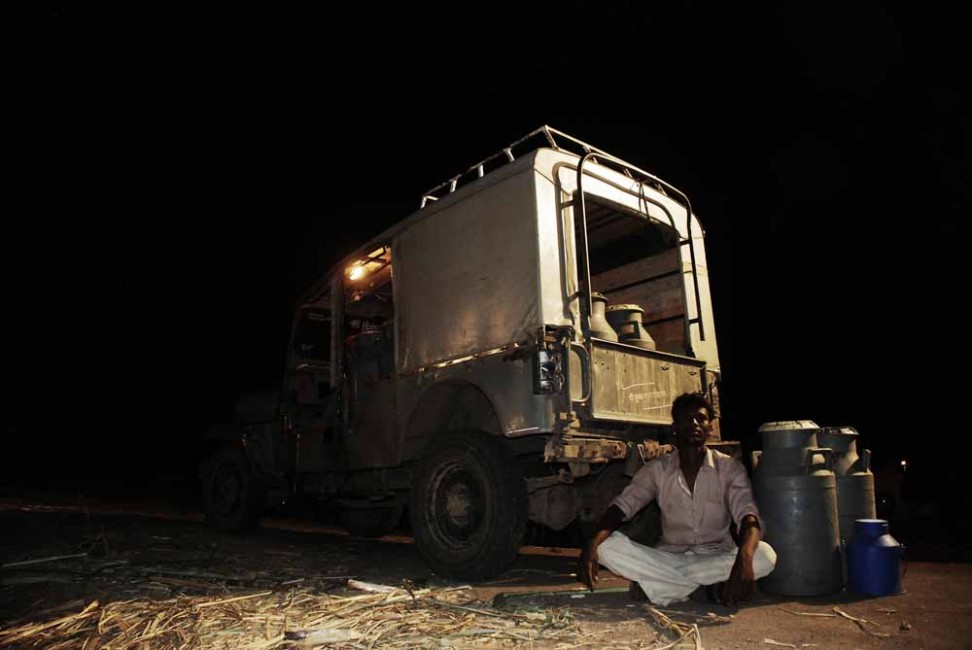 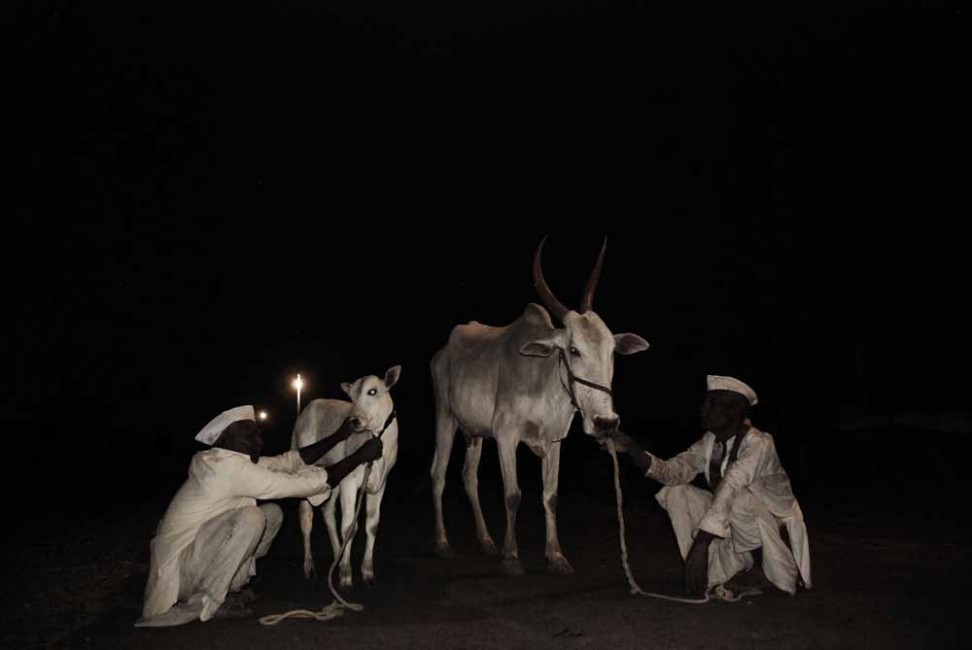 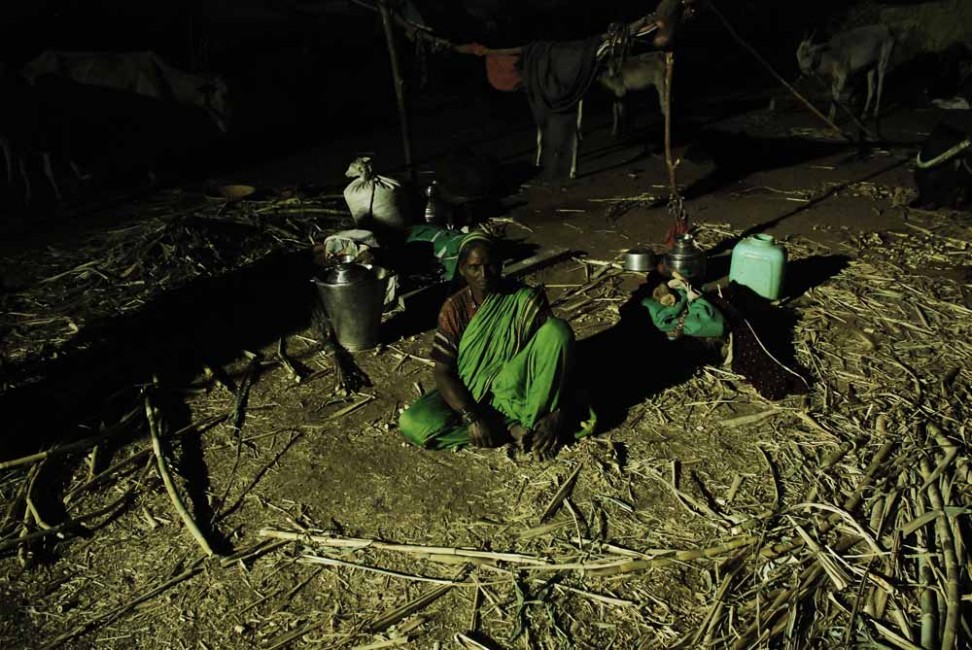 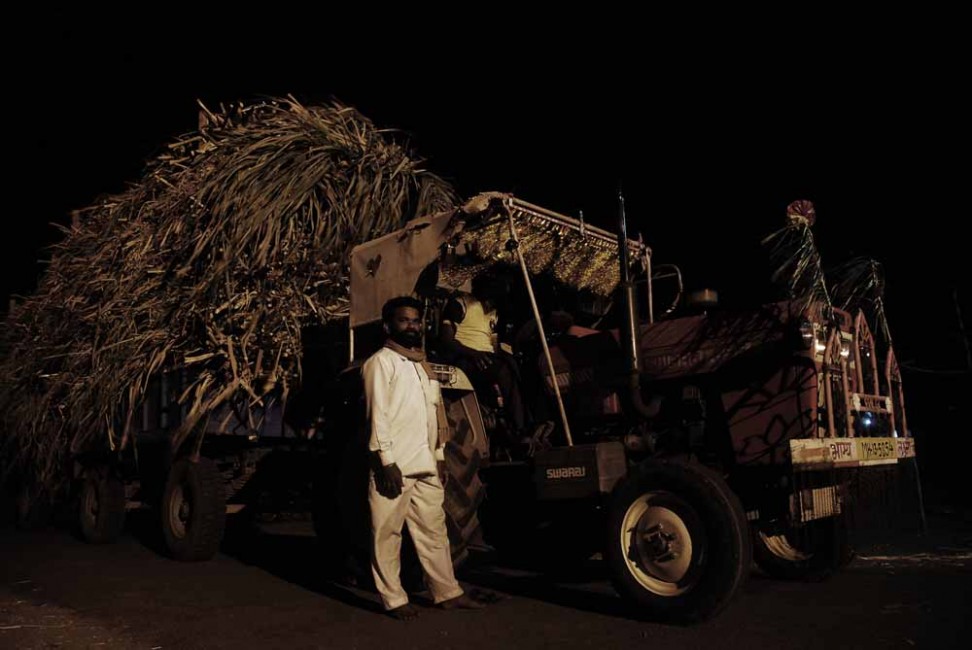 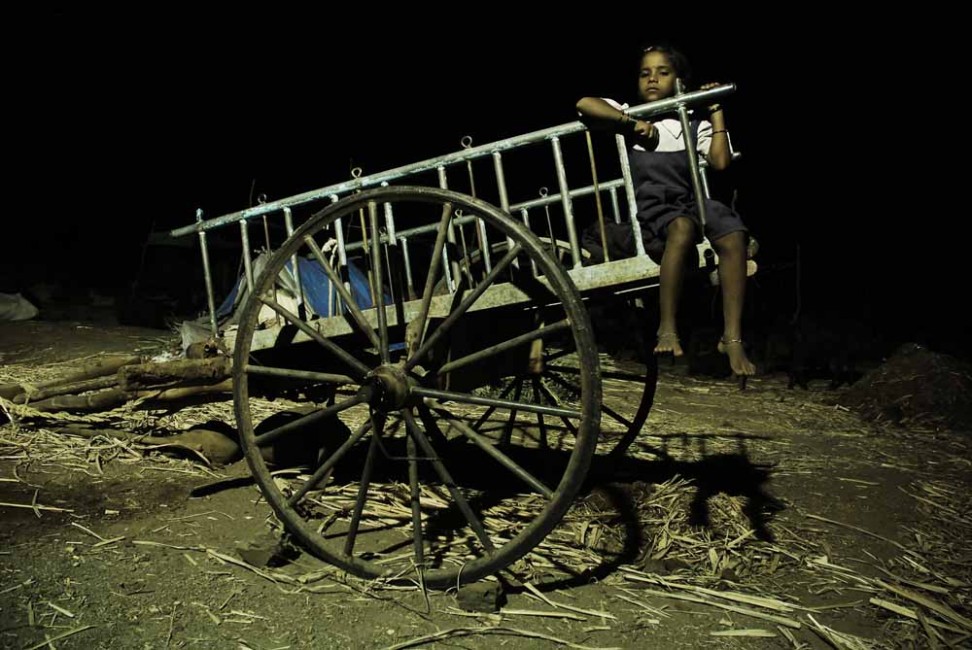 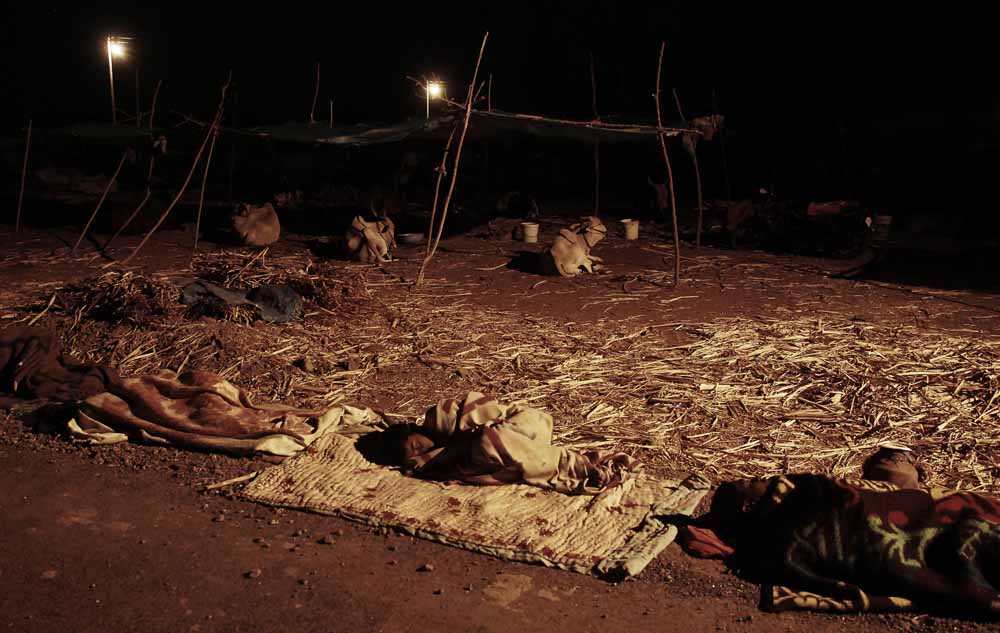 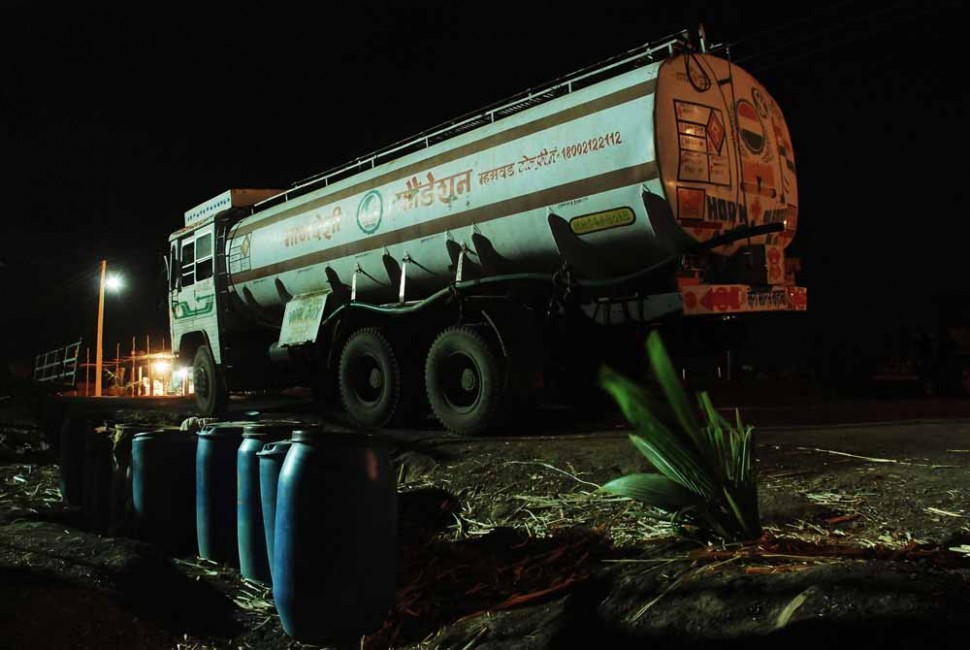 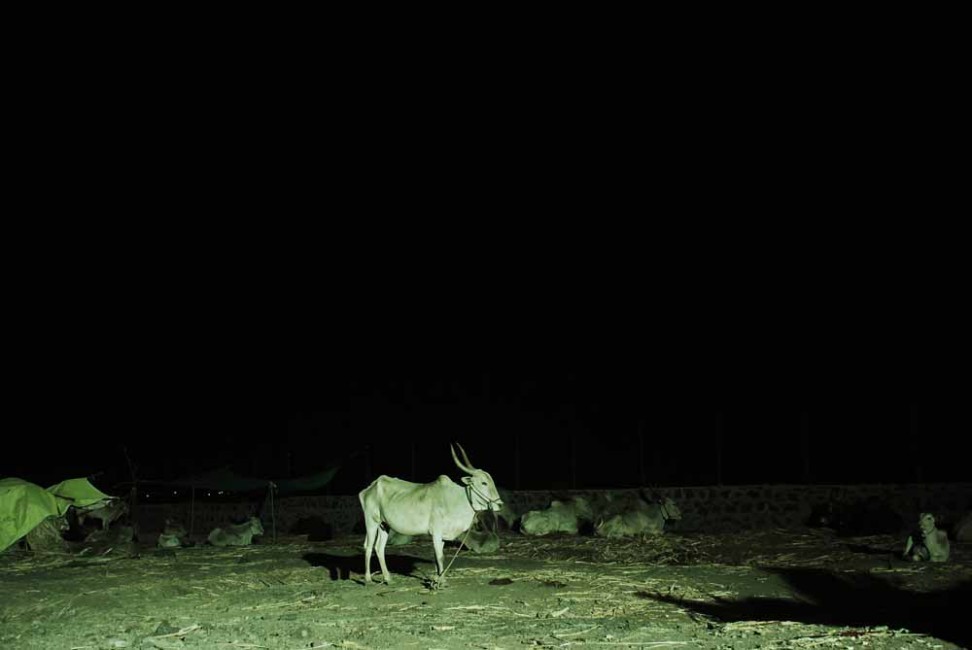 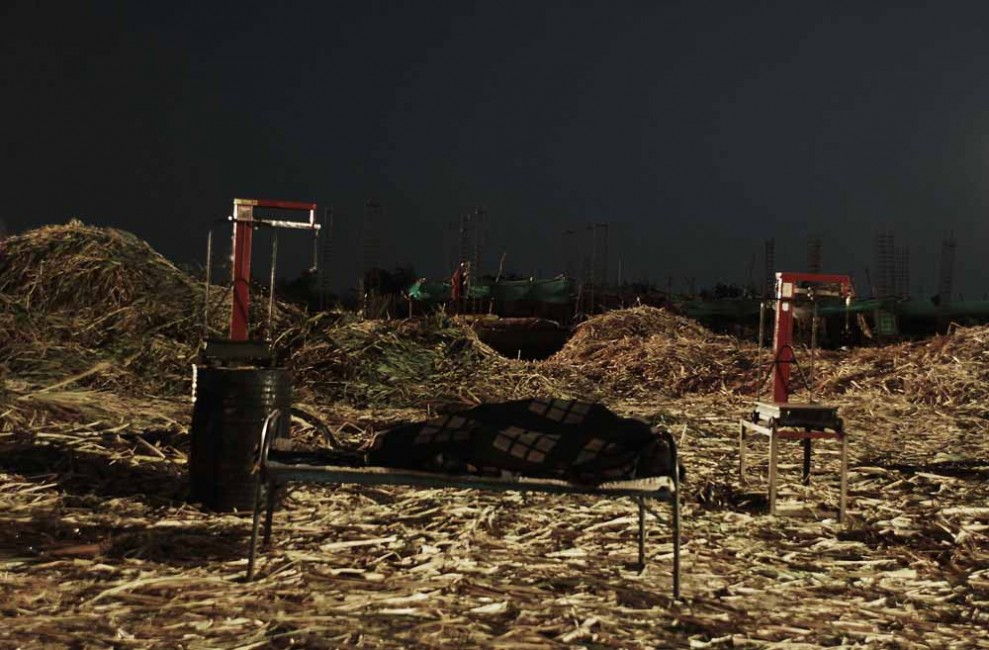 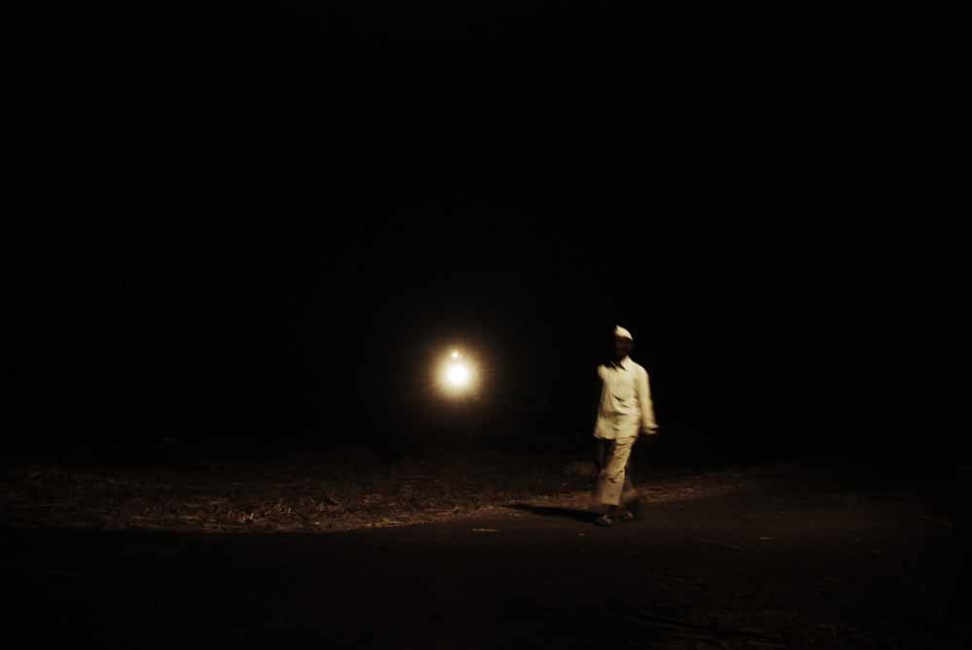 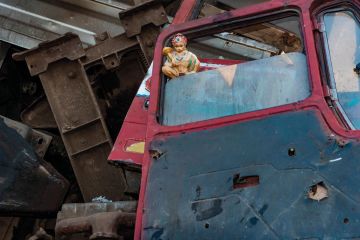 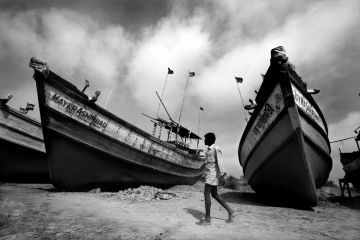 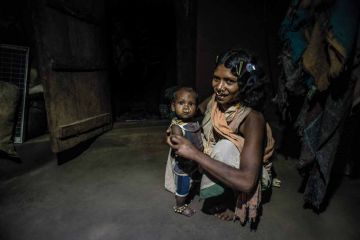