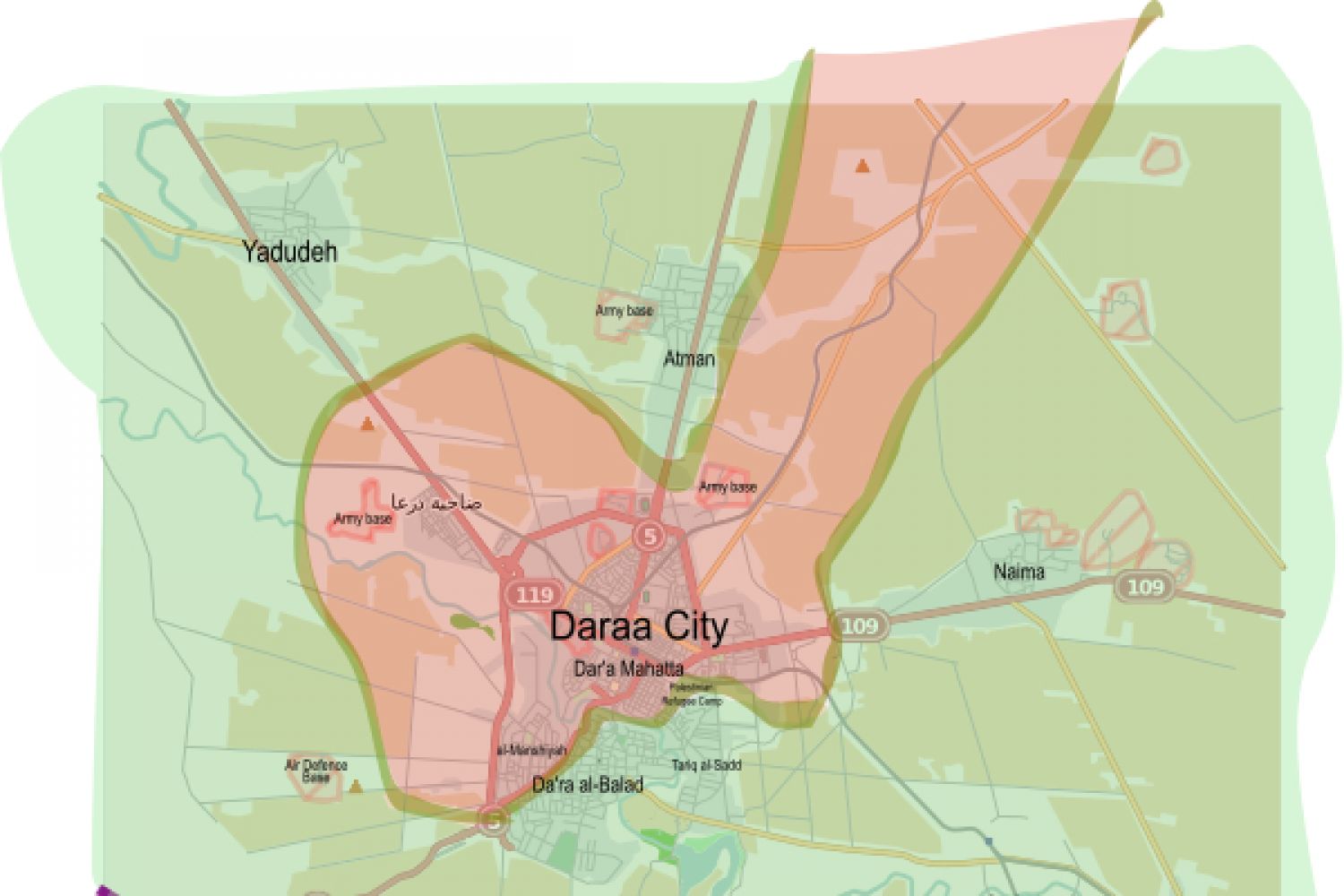 The Russians started 2006 in Syria with a bang, really big ones. Hours into the new year they launched a series of airstrikes over the country. Proud proclamations were sounded from all quarters with a bold announcement: “A total of 311 sorties have been made over the first days of 2016 during which strikes were delivered at 1,097 facilities,” said Lt. General Sergey Rudskoy, the Russian defence chief. They targeted oil facilities and infrastructure used by Islamic State of Iraq and Syria (ISIS) militants in Raqqa, Dasmascus, Homs, Hama and a territory they hadn’t ventured into before: Dera’a.

Dera’a had for long been romanticised as home of the Syrian rebellion, the southern state that dared to rise against the rule of Bashar al-Assad. For much of the war, Dera’a remained firmly under the control of the Free Syria Army (FSA), the mainstream opposition that liberated many of the villages in this southern state bordered by Israel, Jordan and ISIS-controlled land to its east. Dera’a with its Free Syria Fighters remained a low priority for a government preoccupied with ISIS advances in the North of the country.

That changed in May 2015 when ISIS marched on south Syria raised its black flag in Dera’a. ISIS fighters went from house to house seeking FSA fighters. They confiscated their weapons and publically shamed them as disbelievers. Mohammed, a fighter with the Free Syria Army, witnessed their ruthlessness. “They said they were the real Muslims not us,” recalls Mohammed. Soon ISIS went on a killing spree beheading people and by the end of 2015 was in control of three fronts.

Defections from FSA soon followed. Just last month one battalion of about 40 FSA fighters joined ISIS even though its presence in the area is limited. “They join ISIS for money,” says Mohammed. ISIS pays fighters about $300-400 a month from its deep coffers. It runs a highly lucrative business not just of extortion at checkpoints but also controls Deir Ezzor, the area with Syria’s most productive oilfields. Oil sales account for hundreds of millions of dollars in revenue and soon FSA fighters whose payment was in food for themselves and their families spoke about mass defections, according to a senior commander in the Free Syria Brigade in the southern front.

That’s when the Syrian army and Russian jets turned their attention to Dera’a.

The beginning of the year was marked by a new push in southern Syria with the help of Russian air cover. This could be a potential game changer. The FSA fighters in Dera’a are staffed by Arab and Western forces. Large numbers of its fighters have been trained by Americans across the border in Jordan. “If this area falls to Assad then the international community loses a major bargaining card. This is the only area where the West has a healthy relationship with fighters against the regime,” says a commander of the Ben Sunni brigade.

The battle is currently focused in a town called Shaikh Maskin. It has been “hot” since the first week of 2016. Days of assault by the Syrian army supported by the heaviest aerial bombing campaign Russia has unleashed in southern Syria have reduced the city to rubble. Buildings have collapsed on top of each other, ceilings chopped off and wires and iron roof beams bent out of shape. Sheikh Maskin is a trophy town, the “crossroad of the south,” as a Syrian General called it, lying on a major supply route from Damascus south to Jordan.

The fighting in Sheikh Maskin has led to a mass exodus. Thousands have fled from the villages. Israel has a policy of not accepting Syrian refugees, the neighbouring state in Syria is firmly under ISIS control so people fled towards Jordan. About 12,000 refugees were stranded on the border as of December 8, 2015, according to estimates by the UNHCR. Jordan claims that 16,000 refugees are stranded in the remote desert area. In December, Human Rights Watch claimed that at least 20,000 refugees were on the border and the UN refugee agency has urged Jordan to allow them to enter. But the border remains closed. So the fleeing Syrians are now trapped in this no-man’s land at a particularly bad point, when years of strain have pushed the UN’s humanitarian agencies to the verge of bankruptcy. They cannot meet even the basic needs of the millions of stranded people. This refugee crisis is beyond them.

Sources in the Ministry of External Affairs state that a key reason for the visit of Syrian foreign minister Walid Muallem’s visit to New Delhi is to urge the Indian leadership to launch humanitarian efforts in Syria from a base in neighbouring Jordan.

This is Part III of the Fountain Ink series on the Syria crisis. Read Part I here and Part II here. 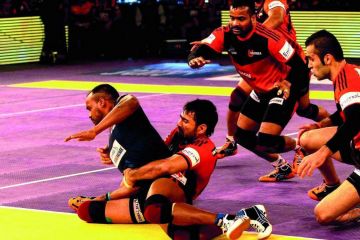 The mat that matters

A professional league with televised matches has made stars out of players and is fashioning the new age of kabaddi. 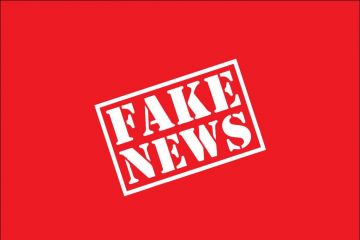 Telangana’s Kalwakurthy was on the boil last year over a viral WhatsApp forward, as the town experienced the might of online hate sparked by a photo. 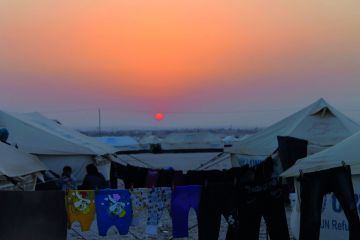 How the largest Syrian refugee camp became a mini-Syria.