How the bell tolled for T-Rex

Nobody knows precisely why the dinosaurs disappeared 65 million years ago, but the major consensus has converged on a single meteor that hit 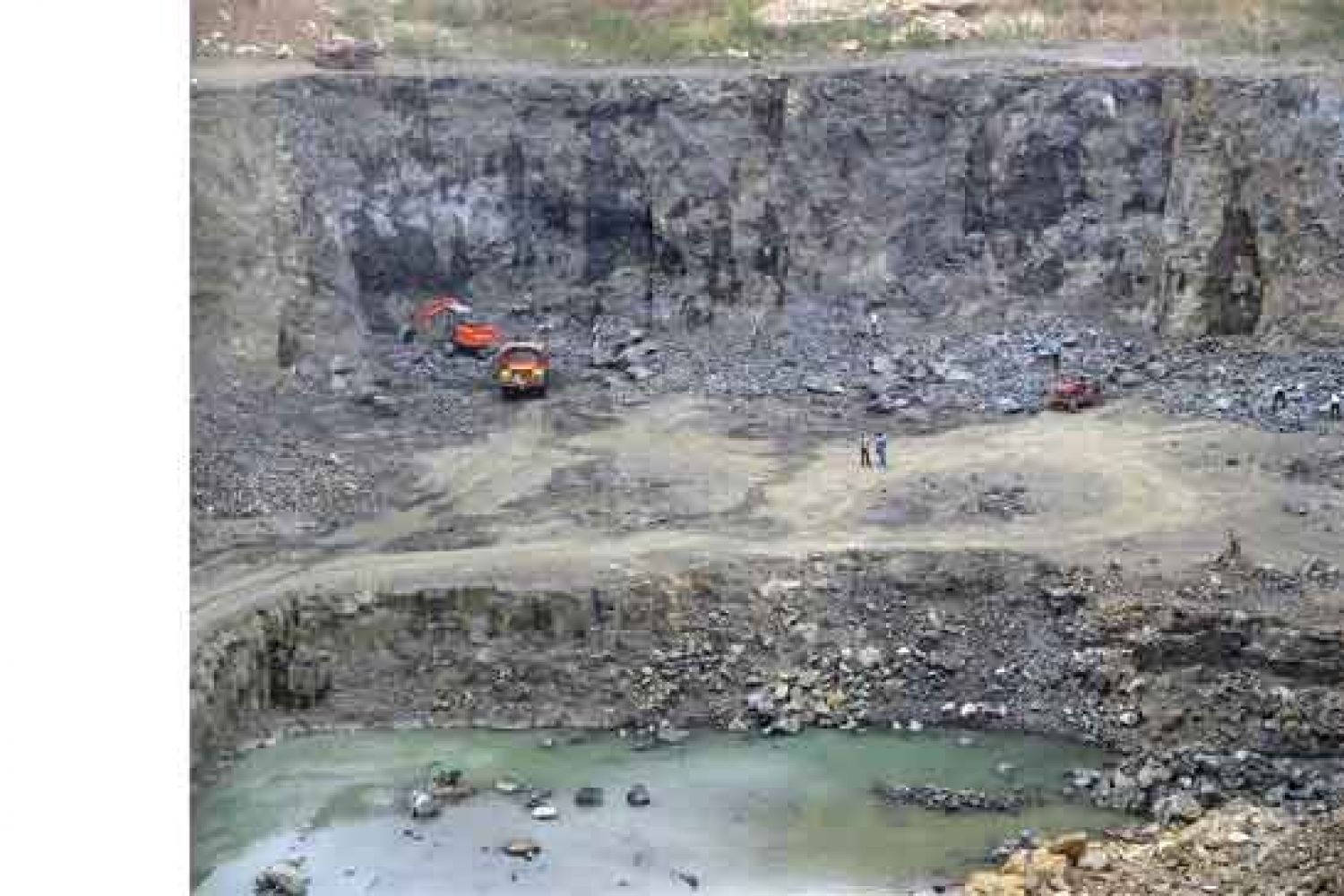 Nobody knows precisely why the dinosaurs disappeared 65 million years ago, but the major consensus has converged on a single meteor that hit earth and rang it like a bell that tolled the end of the Cretaceous. Not so, say Gerta Keller and her collaborators, who are trying to prove that the culprit was Deccan volcanism, on the basis of fresh evidence obtained from the Krishna-Godavari Basin.
It’s the time of the long heat, when everything in Andhra Pradesh seems to be on fire. As you drive down the potholed road to the endless line of quarries in Duddukuru and Gauripatnam, West Godavari district, you can almost see the heat waves ripple in the distance and engulf everything. Patches of vegetation appear here and there around the pits, and grow as the eye reaches the horizon. Palms dot the land.
Summer is like a taste of hell, when the air burns your lips, parches the throat, turns the tongue into a piece of leather and makes the head spin. The Rajahmundry quarries, as they’re popularly known, are home to black rock, the basalts. Everyone wants it.
“Black gold,” says a labourer directing the trucks coming up from one of the pits with debris. “Nobody’s interested in agriculture here because the money is in mining.”
The landscape would be called dystopian, perfect for a Mad Max remake, dinged and scarred, cut and carved, gouged and scraped. The target is the black rock, the basalts, for which the miners quarry non-stop, like beavers at their dams.
By the roadside, you see mounds of rock, and the bone-dry wind blows ash and grit into teeth and hair as the stone workers, men and women, pound the massive boulders into smaller sizes for the stone crushers which break them up into still bits for the customer.
“We get many orders for the stuff. It’s used in construction of roads and houses,” says a quarry worker grey with the dust from all that crushing. The basalt here withstands weathering and is also shipped to other countries.
Off the road, the pits get deeper. A nerve-shredding rumble of drilling machines fills the air. They’re gouging holes into the rock layers for explosives to blast the layers off in circles around the pits. The powerful two-wheeled, heavy-duty Porclainers move like giant crabs, tearing up the layers with their metal claws while the rock comes crashing down. Jagged rocks, rectangles, triangles, small pieces, big pieces, round blobs, cascade down and form mounds.
The machine arms tirelessly swivel on the fulcrum, and gash and scrape at the rock again and again, blades clawing the guts of the earth, pushing, ploughing and pulling, over and over, like iron waves in a violent tide. Mining here is mostly a hush-hush affair, except for the sound in the background.
The trucks carry the quarried stone to the crushers, each creaking at every joint with the strain, like so many boats in choppy waters, the heat-addled drivers gazing vacantly into the distance.
The basalt has a certain luminescence about it. Formed in the mega lava flows that travelled over 1,500 km across India and cascaded about 70 km into the Bay of Bengal during the Deccan volcanism 65 million years ago, it smells of the ages. That ancient cataclysm produced the longest lava flows on earth. It’s part of the Deccan Traps (the name Deccan is from the Sanskrit “Dakshin” the south; trap comes from “trapa”, a Swedish word for stair). 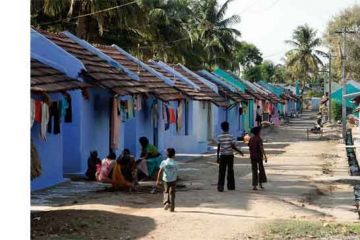 Twenty years ago, a party of Tamil Nadu police and forest officials tore apart the small hill village in a rampage and raped 18 women. A small measure of justice has just been served. 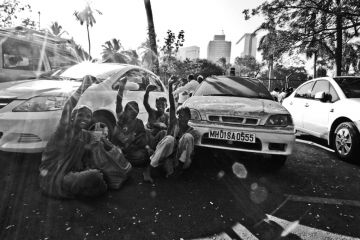 THE COMMON MAN AS ACTIVIST

In Mumbai, people of the slums have formed a movment for equitable resettlement after slum demolition drives. 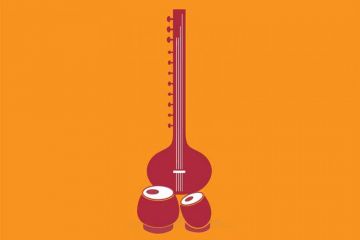 The Dilli gharana, like all schools of Hindustani music, faces continuing challenges in reconciling music excellence with the demands of earning a living.