An inspector of India's response force on what he saw in Kathmandu. 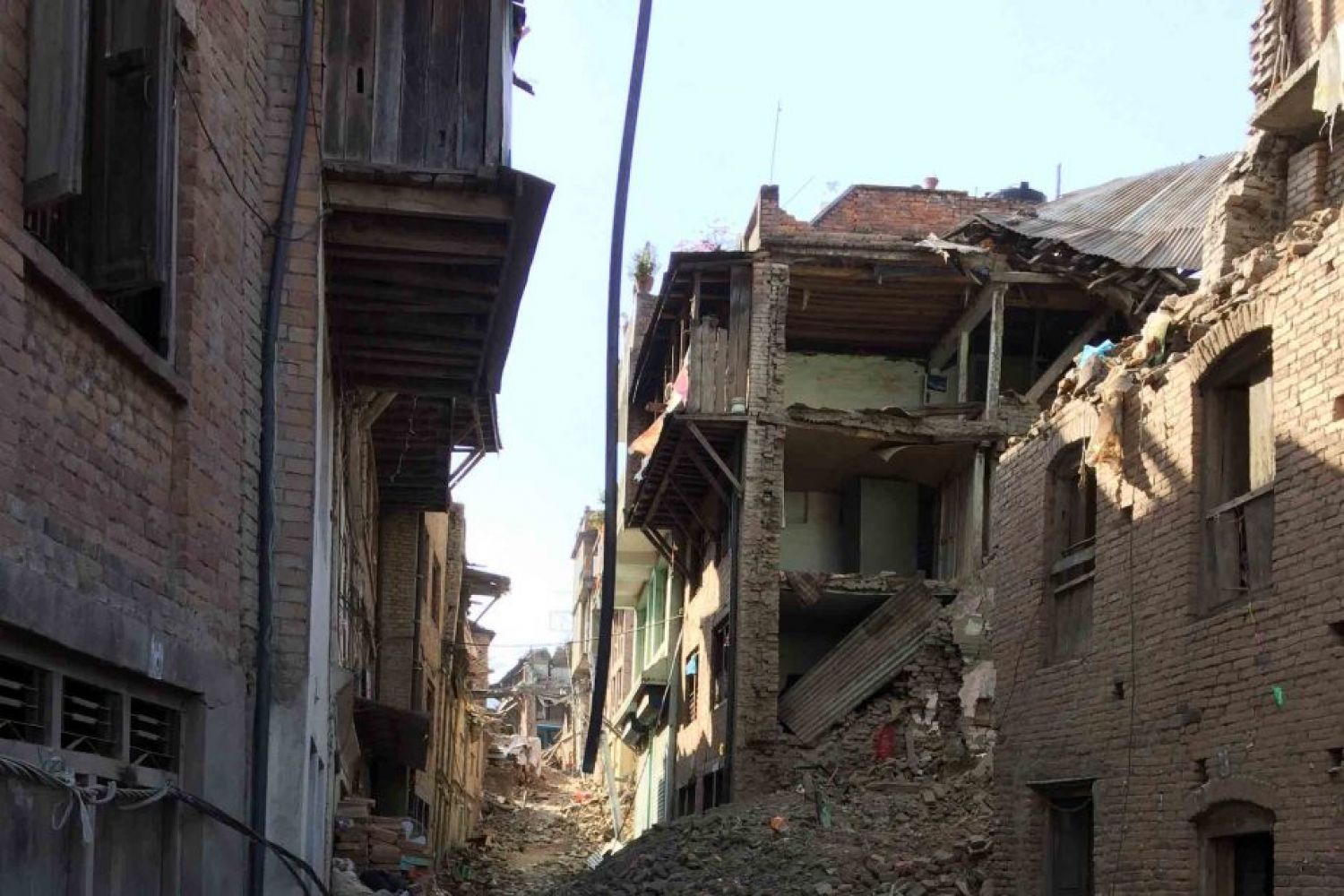 Jasvinder Singh, inspector and team commander of India's National Disaster Response Force (NDRF) stationed at Gangapu in Kathmandu never thought of himself as a sentimental man. Right was right and wrong was wrong, and there was never anything good or bad about work. Work was just work, and that was that.

It was with that ethic he boarded the flight from Kolkata to Kathmandu three days after the 7.8-magnitude earthquake struck Nepal.

He was soon appointed by the Nepali army to search in the busy Gangapu area in Kathmandu. A tourist area with low-budget hotels, it was all but reduced to rubble as floors were added upon weak structures without taking into account the exact dimensions of pillars. "Most of the buildings weren't earthquake resistant," he says.

By the third day after his arrival, as the small window of hope for survivors slowly shut, Singh stood above the bed in the Gauri Shankar guesthouse. He was reduced to tears. Three brothers lay on the bed, their faces twisted by the sheer force of the ceiling which fell on them. "It looked as though two brothers were holding each other's hands as the world shook," he says. It was later discovered that the brothers had intended to head to Saudi Arabia for work the next morning.

Singh's team would often be sent to the same spot as the Chinese team and were requested to search the area again. "Perhaps their job wasn't quite as thorough as ours," he says. Glancing sideways, he would look at the equipment of other foreign teams and was particularly desirous of the South Korean lightweight power tools. Often the South Koreans would ask the Indian team for their hydraulic cutter and separator. The South Korean team had been certified as "heavy" by the International Search and Rescue Advisory Group. India is yet to be assessed by the group and Singh believes that the future assessment, slotted for 2016, will place India amongst the "heavy" weighters as well.

The team frequently worked late into the night with the Omani team and since they were labelled as "medium", the Omani team often leaned on India for guidance.

It would be foolish to say that a single one of the 11 days was ill-spent. Singh scrutinised the manner in which the buildings crumbled, the lower floors crushed under the sheer force of pressure. "Run to the top if you are stuck in a earthquake," he told Nepalis as they watched them clear the area.

As the search and rescue operation makes way for the country’s process of reconstruction, Singh and his team have boarded the flight from Kathmandu to Calcutta. They carry with them photos of horrors and tales of sorrow. 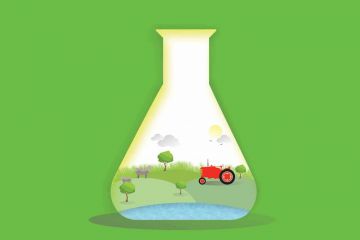 How science and economics are loaded against small farmers. 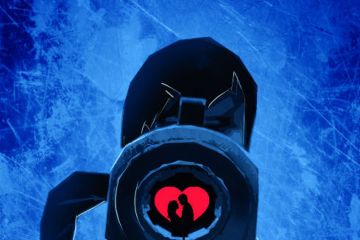 The ‘love jihad’ gamble in UP

BJP opportunism has its latest target in inter-faith marriages where the man is a Muslim and the woman Hindu, turning it into a battle over religion. 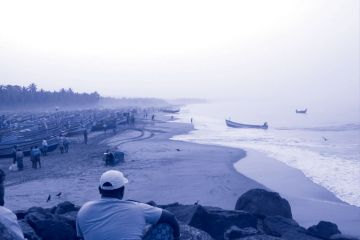 It is over a year since Cyclone Ockhi, one of the worst storms to hit the south, but fishermen of Poonthura and Vizhinjam even now see it as catastrophe personified.