All in a day’s work

Sadaf Saaz wears many hats—that of a poet, an activist, and an entrepreneur. The co-founder of the Dhaka Hay Festival 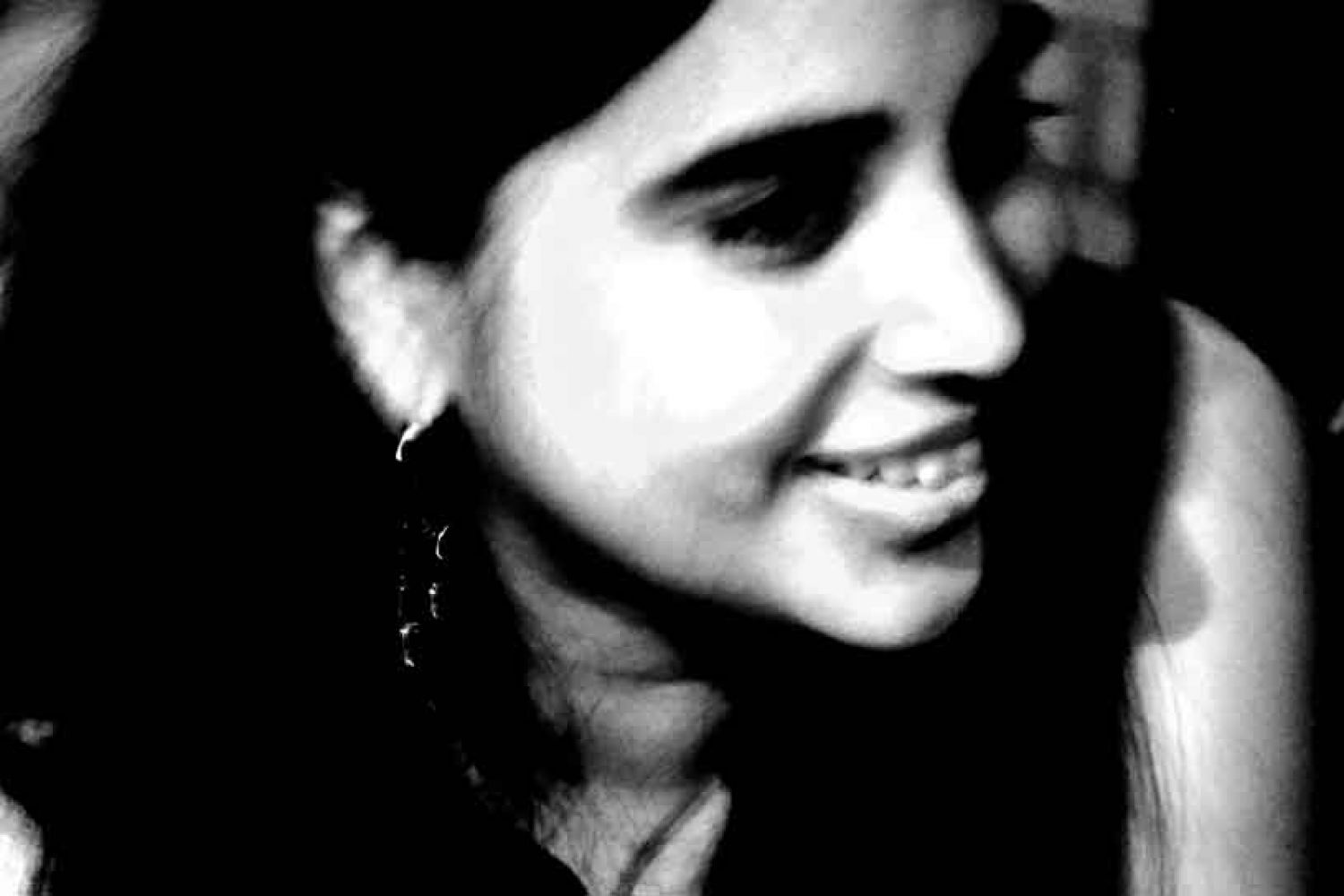 is an independent journalist based in Kolkata. 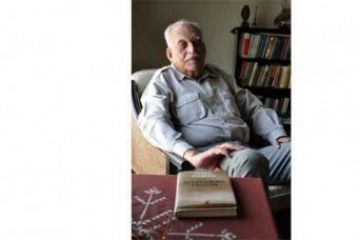 ‘The tribes are closest to the Ideal’

His first book was published when he was 78. It went on to win the Shakti Bhatt First Book Prize in 2011, and was shortlisted for the 2012 Man Asian Literary Prize. Jamil Ahmad speaks on his book. 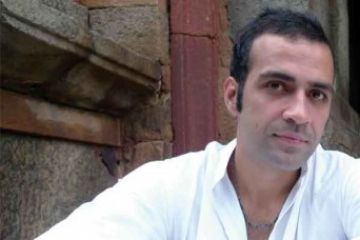 In an era of mutual back-scratching, where authors give each other’s books rave reviews, Aatish Taseer strikes you as one of those people who could call a spade an outdated garden implement. 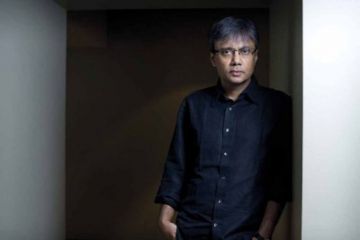 People in India always back down

As Amit Chaudhuri’s debut novel celebrates its 25th anniversary, he speaks about his brand of writing on India, and the idea of the creative artist.