Amitav Ghosh has ventured where few Indian writers in English have. In his ambition, his choice of subjects, his use of dialects and lost pidgin tongues he stands alone. 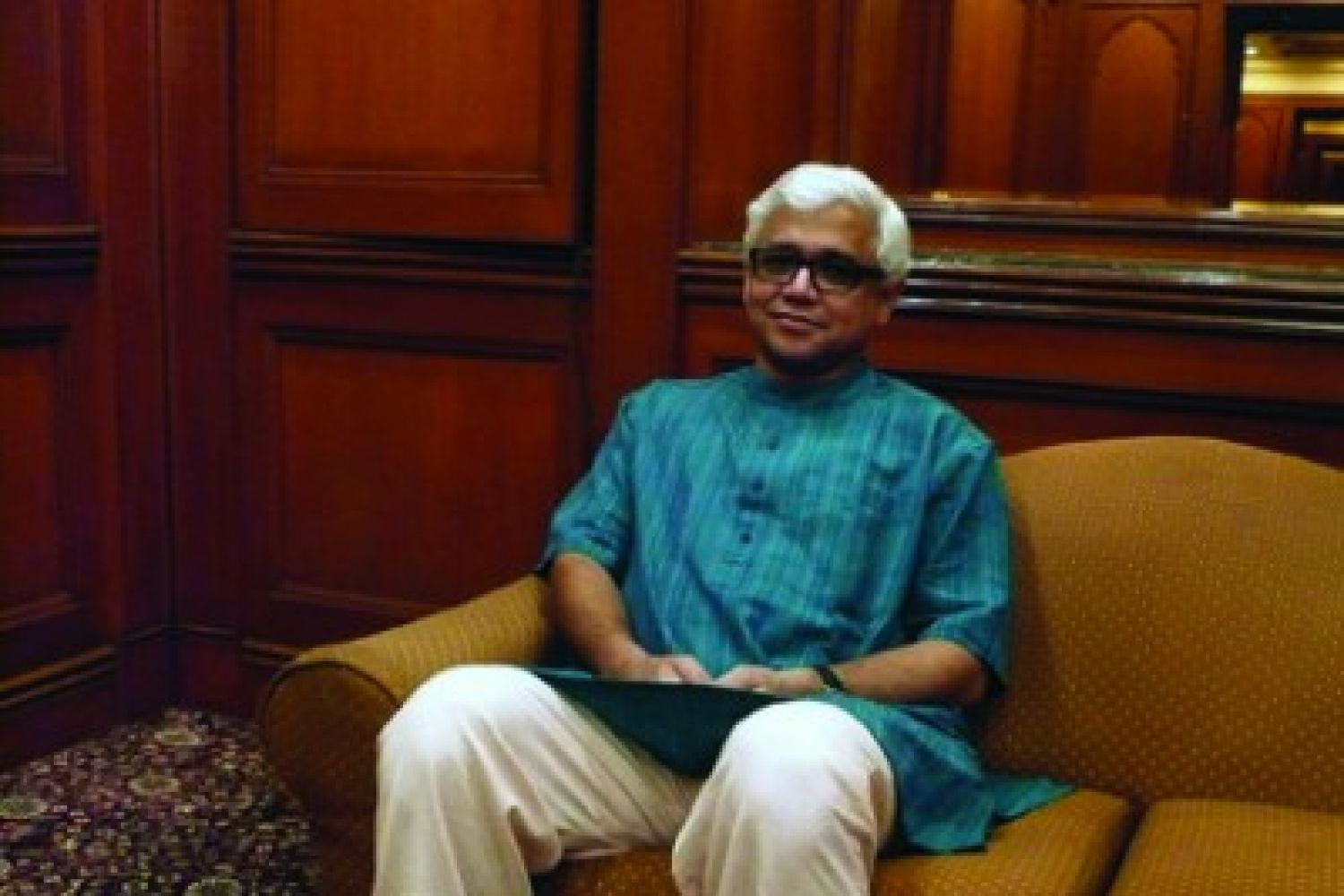 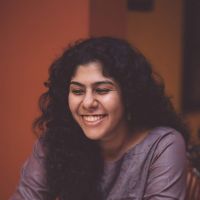 is a writer, independent journalist, and dancer. 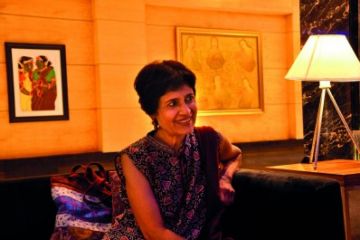 The doctor is in the house

Surgeon-and-novelist Kavery Nambisan inhabits two worlds that she’s equally at home in. She talks about her two careers, writing style, the trauma of a book launch, and everything in between. 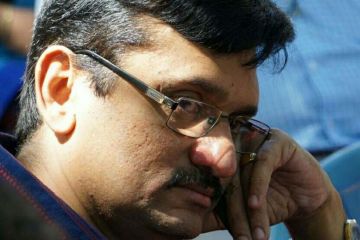 The sounds of history 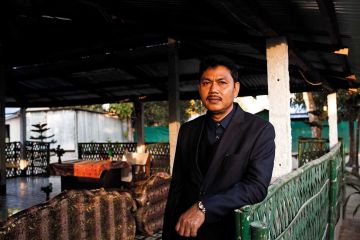 All we want is dignity and honour

Ranjan Daimary has spent at least two decades fighting for an independent Bodoland, but now as a ‘guest’ of the government he talks about statehood.