In 2004, Santosh Thorat was just weeks from becoming a regular in the police force. He was part of the police party sent with the bulldozers 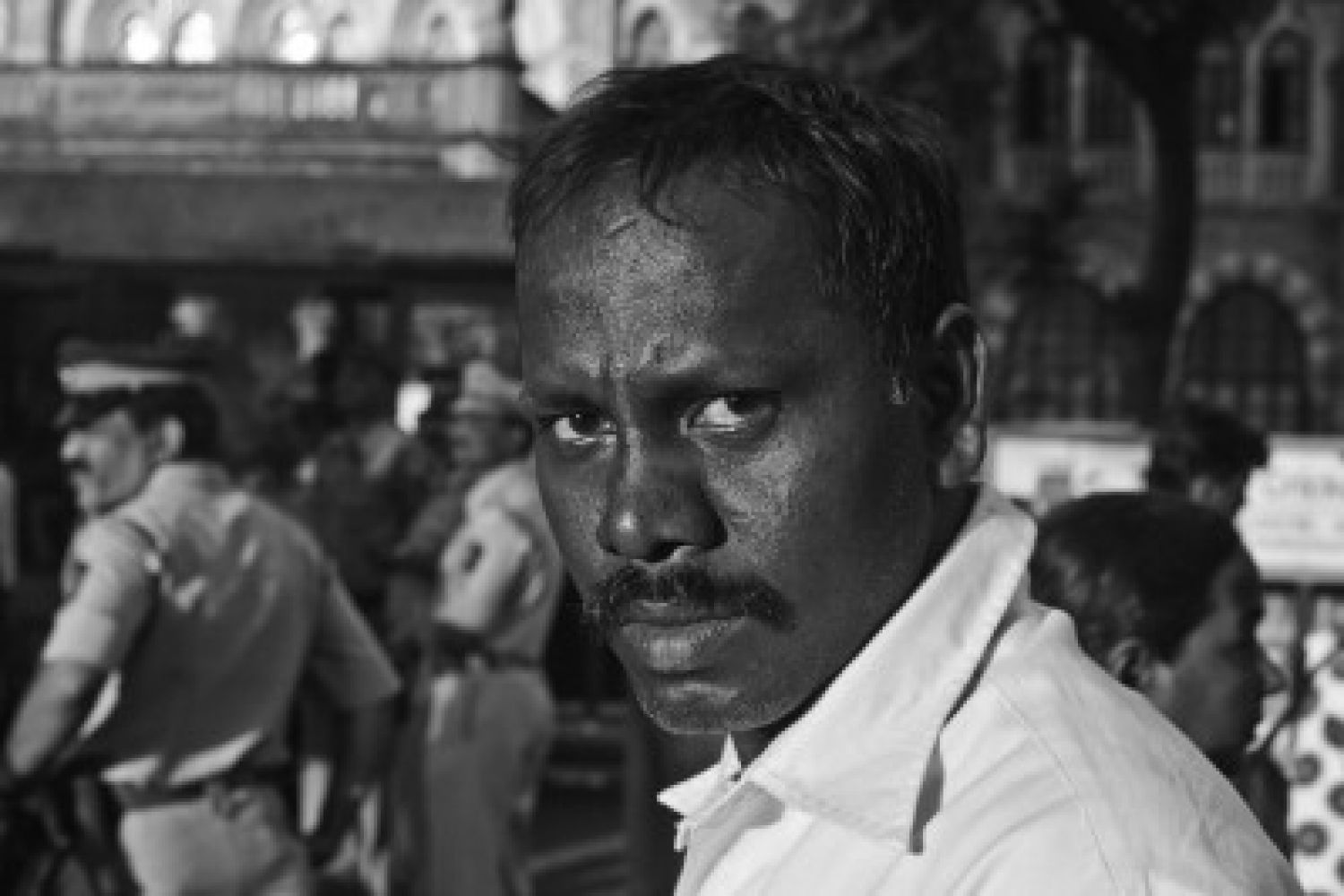 In 2004, Santosh Thorat was just weeks from becoming a regular in the police force. He was part of the police party sent with the bulldozers to demolish his own settlement of Annabhau Sathe Nagar.
He belongs to the same caste as Annabhau Sathe, Matang/Mang Dalit, social reformer, communist, novelist (he wrote over 35 novels in Marathi), who died in the destitution that Santosh was born into. Through the anxieties of the 2004-05 demolition drives, Santosh met the senior inspector and begged him to leave his house alone. He told Santosh not to worry.
They sent him to another part of the slum, and when Santosh returned, he found that not only was his house demolished, but that the police had also levelled the house of a family whose two children were still in their home, hiding in fear.
They had survived by running under their beds, but Thorat took a decision that day that led him to become a key protester in Annabhau Sathe Nagar, the first to scream, ‘“Inquilab Zindabad”, and sing songs of social transformation at every protest in the next nine years.
“Bahut gaali diya woh din, (I abused them a lot that day),” he said. “And I knew there was no turning back after that.”
In 2007, Santosh led his people to block the highway at Mankhurd to ensure they had access to clean water. For years, people used to dig wells very close to the dumping grounds of Deonar and sicknesses were rampant during the monsoons.
A pipeline used to run parallel to the basti, and while there was one that led to Annabhau Sathe Nagar, it wasn’t connected by the municipality. “Rasta rokne ke baad, policewale sab aa gaye the, (after we blocked off the road, all the policemen showed up),” said Santosh.
The municipality assured them that they would connect the two pipes for water within eight days—they did that in six.
On May 14, 2010, the bulldozers demolished an estimated 500 homes in Annabhau Sathe Nagar.
Krishna Nair, son of a trade unionist, a chartered accountant by profession, teetotaller and Shiv Sena worker sums up the country in one sentence: “Gothala hi ghotala hi ghotala” (scam after scam after scam.)
“My brother Ashok was a bank robber. He was caught in Yawatmal district, and brought dead to Mumbai,” said Krishna, at a rally held against builders in Golibar, Khar, during a demolition drive two years ago. “My brother stole some five or six crores and they gave him such swift justice, but the powerful who steal 3,000 crores or one lakh crore really just get away with it?”
Krishna lives in Jawahar Nagar and has a front seat in the agitation against builders Shivalik Ventures and Unitech Group in Golibar. Like many others in Golibar, he watches how scam follows scam and is reported in the media, but the fraud destroying the homes of his friends doesn’t seem to arouse much indignation.
Krishna often speaks about ghettoisation in Mumbai. In rallies he repeatedly mentions how working class people will eventually have to move out of the city, owing to the rising costs of maintaining a building. He is convinced it is an attempt to turn what was once a working class city whose political actions can challenge the financial edifice into a city for the upper classes.
“Javed bhai,” he once turned to me in Nirmal Nagar police station, across a police officer sitting between us, on a day the supporters of the builder and protesters had a violent confrontation.
‘You went to all these Naxalite areas to report, right? With all these corrupt people and builders getting away with it, you think you can find us some Naxalites?” he asked, right across the face of the police officer.
The policeman was shocked. I erupted into laughter.
“Krishna bhau, if Naxalites come to Golibar, the first person they will kill is you. They don’t like competition,” I said. 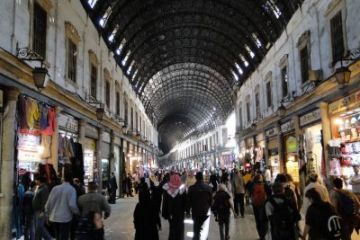 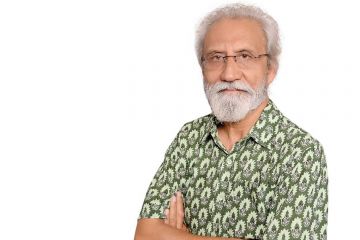 The Bhagat Singh of letters

Historian S. Irfan Habib on the intellectual legacy of the revolutionary, the many shades of the freedom movement, and the nationalism of history writers. 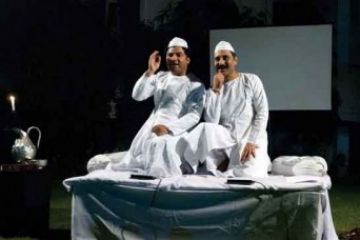 Since he revived the performances in 2005, Mahmood Farooqui has acted in and directed more than 130 Dastangoi shows across several cities in India, Pakistan and the United States.