“Institutions” is a series by France-based British photographer Christopher Taylor that explores the interior spaces of imperial buildings in Mumbai and Kolkata. Its eloquent depictions of some of the quintessential emblems of British rule consider the legacy of colonialism, its ambiguous meanings in postcolonial contexts, and impact on
contemporary India.

A trained zoologist and self-taught photographer, Taylor has travelled extensively in India. From his very first visits in the 1980s, he was struck by its architecture, and particularly fascinated by the manner in which the two cities featured in this series, once proud centres of the British Raj, serve as windows into history. Struck by the palpable residue of colonialism that seeped beyond architecture into the organisational structures of everyday life, and the resemblance of these places to London, he began photographing them in 2002.

Rather than functioning as documents of historical truth though, Taylor’s photographs operate as displays of an imagined past. These images explore our notions of memory—both real and forged—and are shaped by the understanding that the past can be revealed, understood and revisited through enduring symbols and emblems within social landscapes and realities.

Capturing the stasis of places ravished by the years, Taylor’s photographs expose the transformed faces of what are the last redoubts of colonial rule; accentuating the traces of glamour lingering in these structures, they traverse time effortlessly—underlining in a frozen moment, narratives of the missing and lost that nevertheless, resist being entirely dismissed
and forgotten.

“Institutions” is organised by Tasveer, and enabled by the support of Vacheron Constantin and The Singleton of Glen Ord. It is currently on show at Saffronart, Mumbai till January 5, 2015. 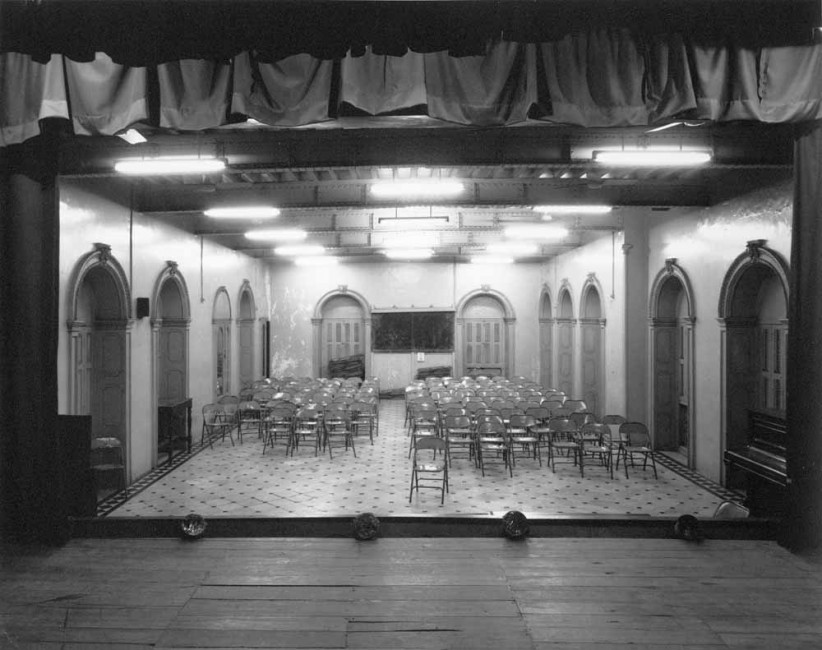 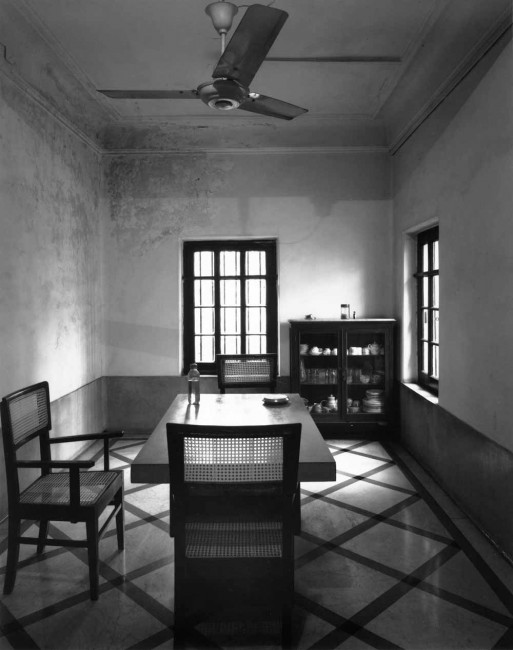 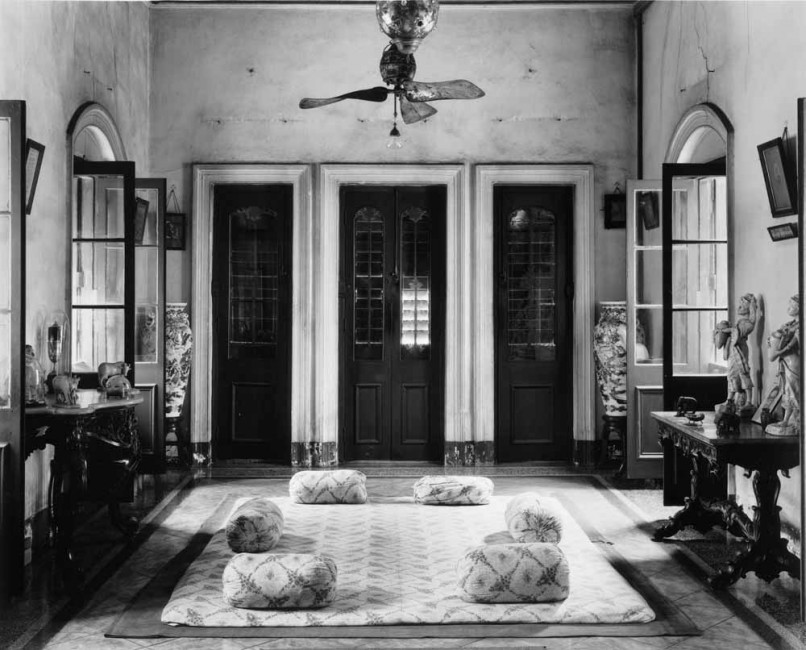 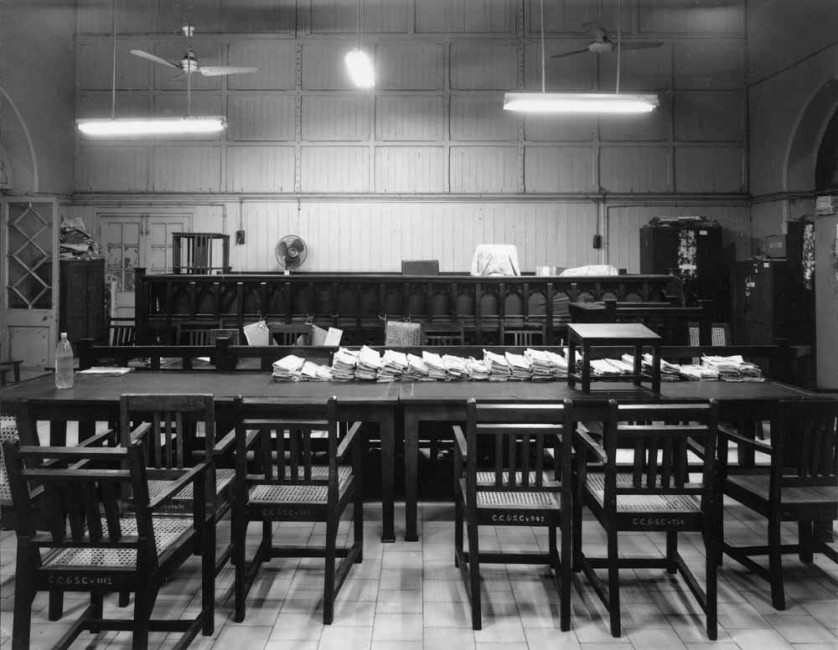 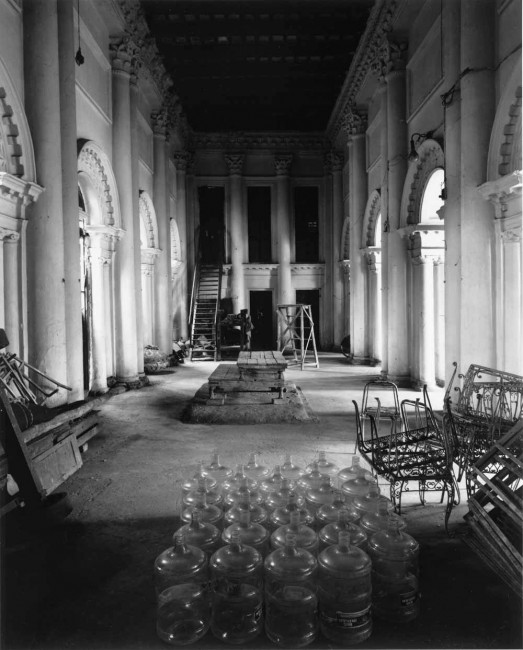 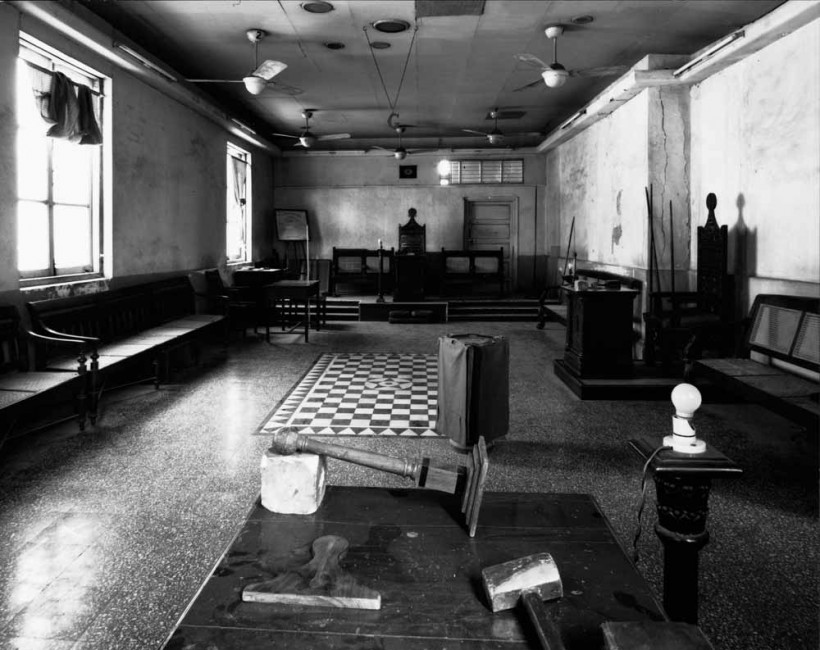 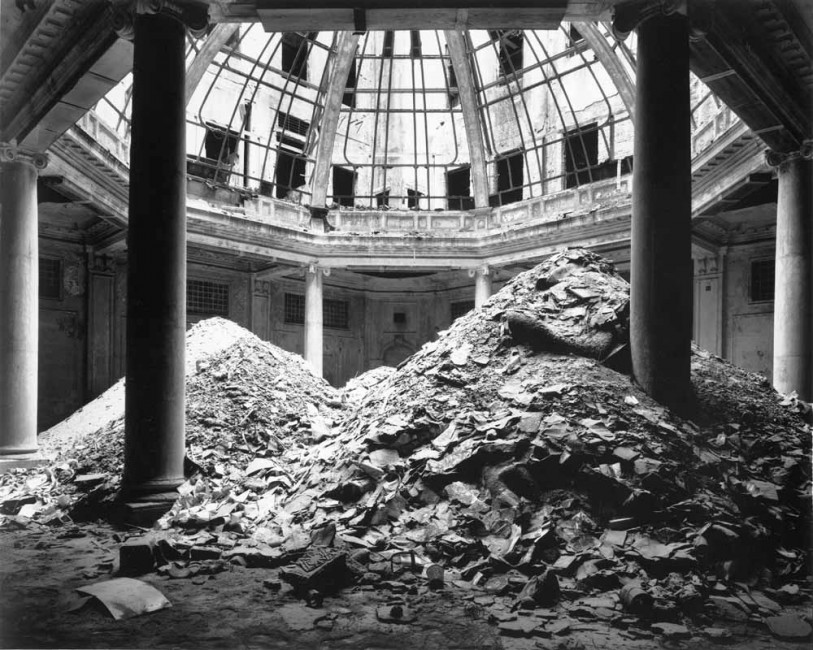 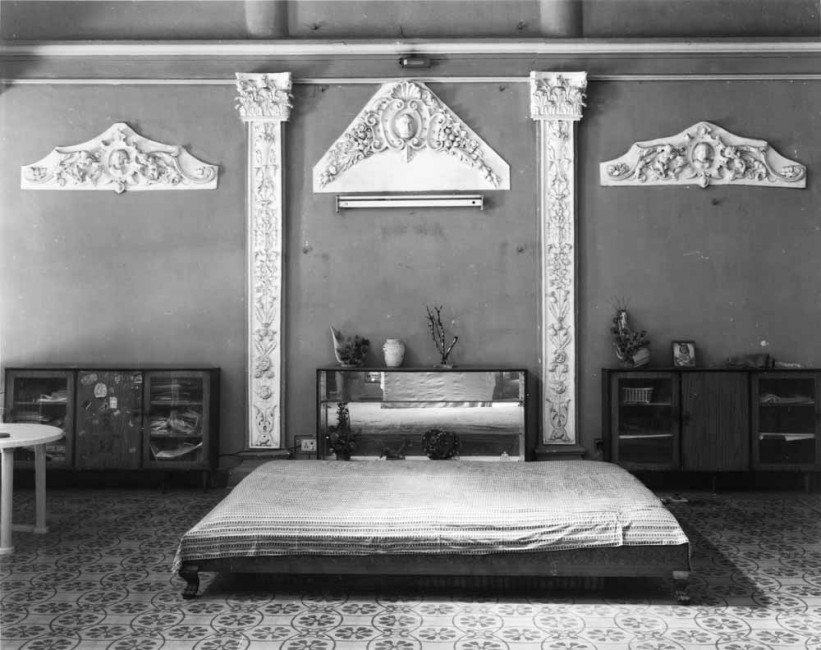 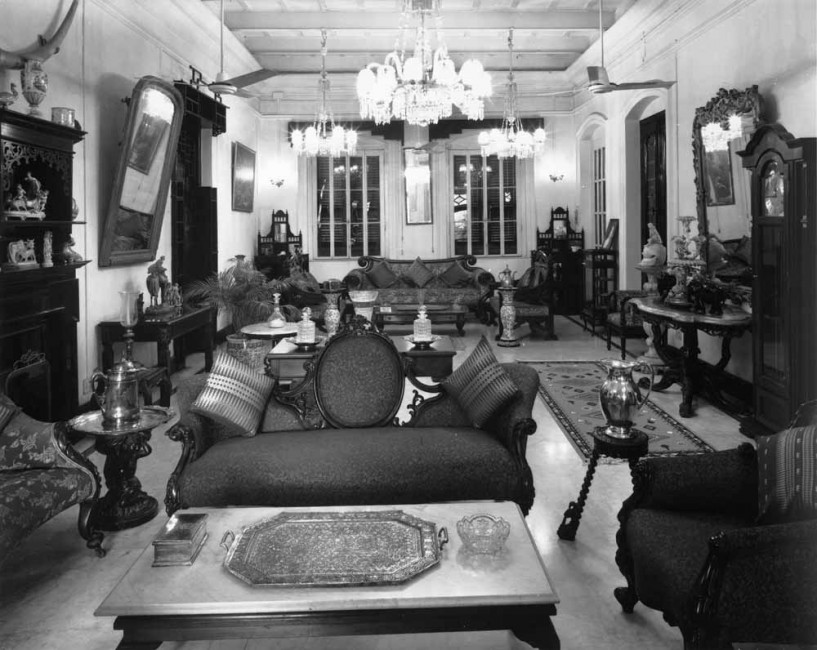 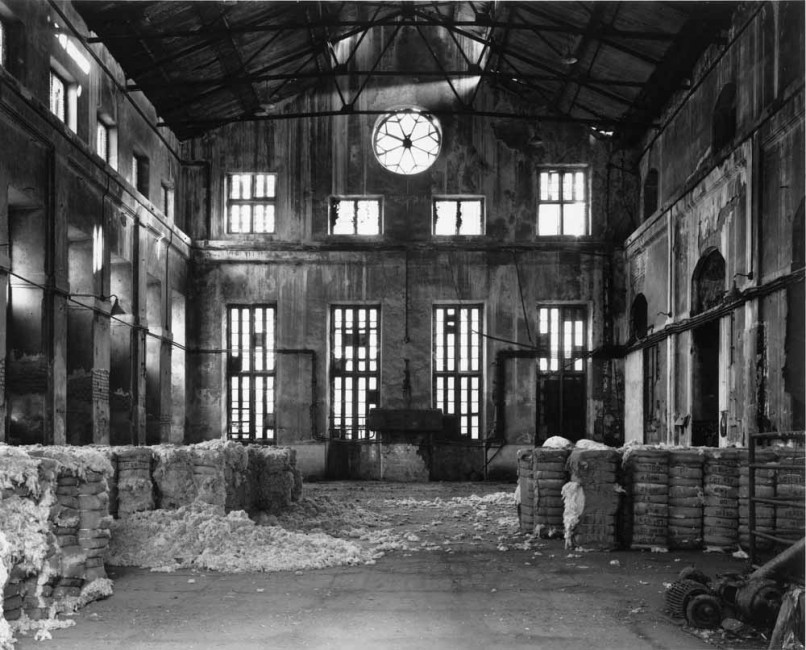 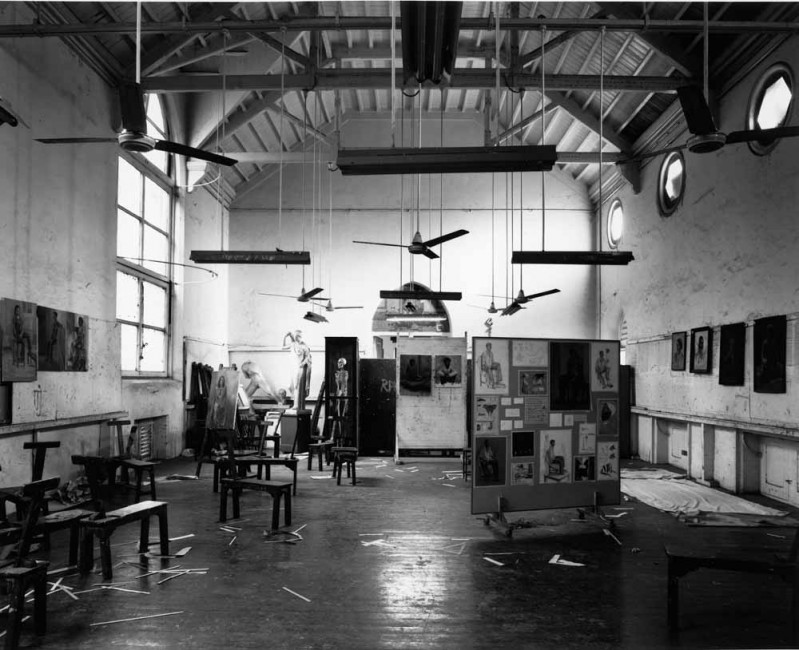 trained as a zoologist before becoming a photographer. Based in France, he has held solo and group exhibitions in Paris, Arles, London, Beijing, Delhi, Mumbai and Kolkata. 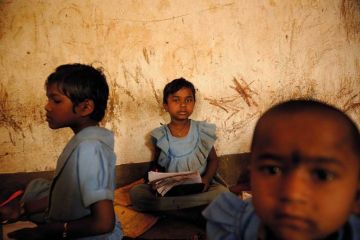 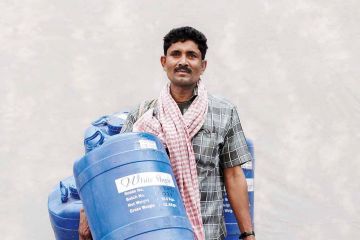