Alice S. Kandell first visited Sikkim in 1965 to attend the coronation ceremony where Hope Cooke, a close friend from Sarah Lawrence College, became the first American-born queen. The chogyal (king) Palden Thondup Namgyal asked Kandell to use photography to document the indigenous cultures of Sikkim and to show how he and Hope were improving education and local businesses. With this special access, Dr. Kandell created a visual encyclopedia of Sikkimese life as it was before India absorbed the kingdom.

She returned to Sikkim many times, while also completing her doctorate in child psychology at Harvard University and establishing her career in New York City. Growing political struggles between India and Sikkim brought the photography project to a close in the early 1970s. During a final trip in 1979, she photographed the wedding of Princess Yangchen Dolma. 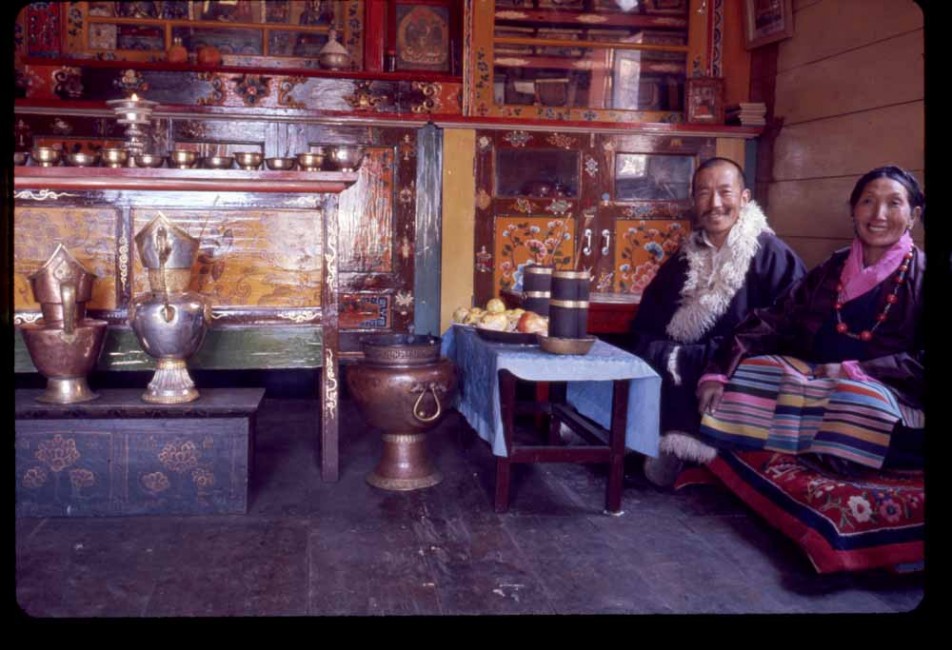 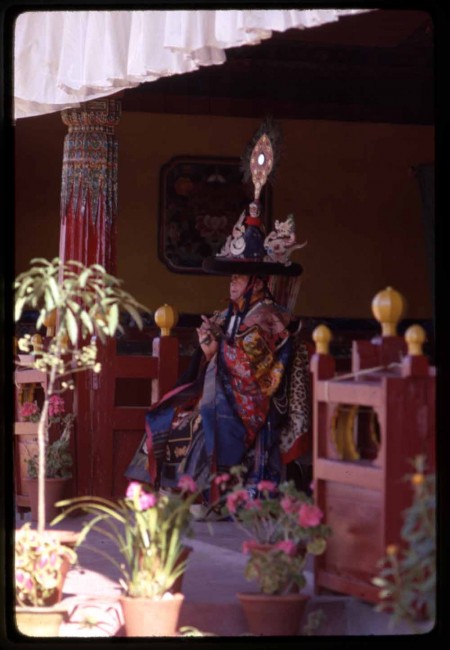 A priest in regalia during a New Year ceremony in Gangtok. 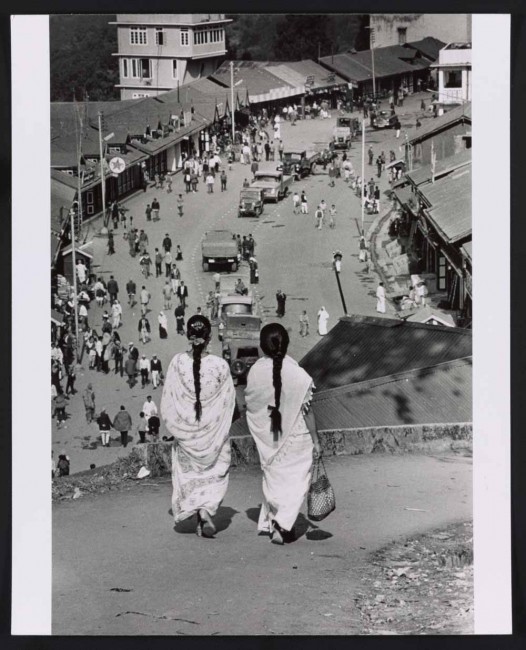 A view of downtown Gangtok. 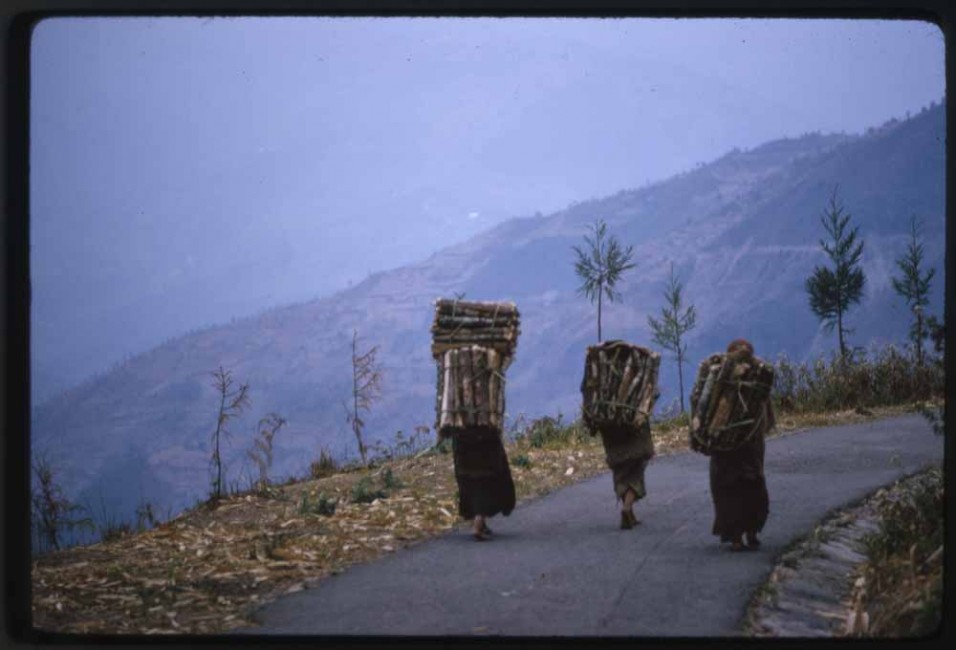 Porters carrying wood on the road to Lachung. 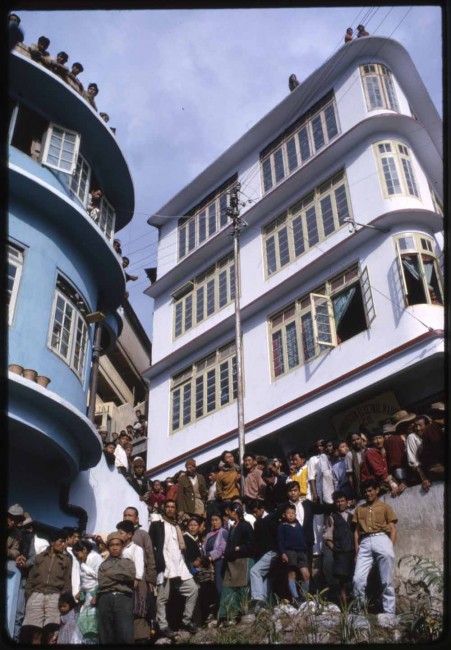 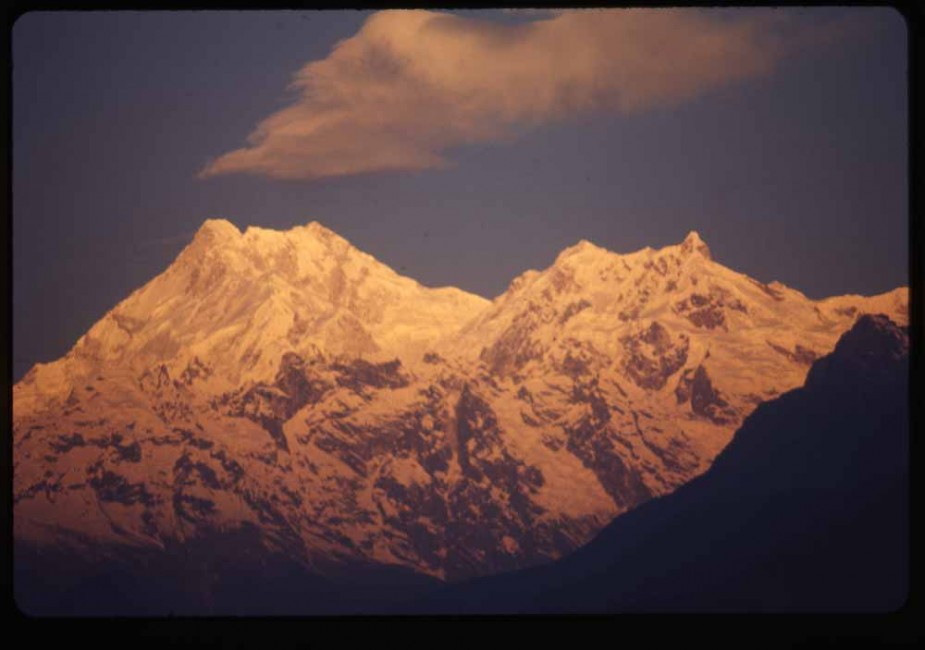 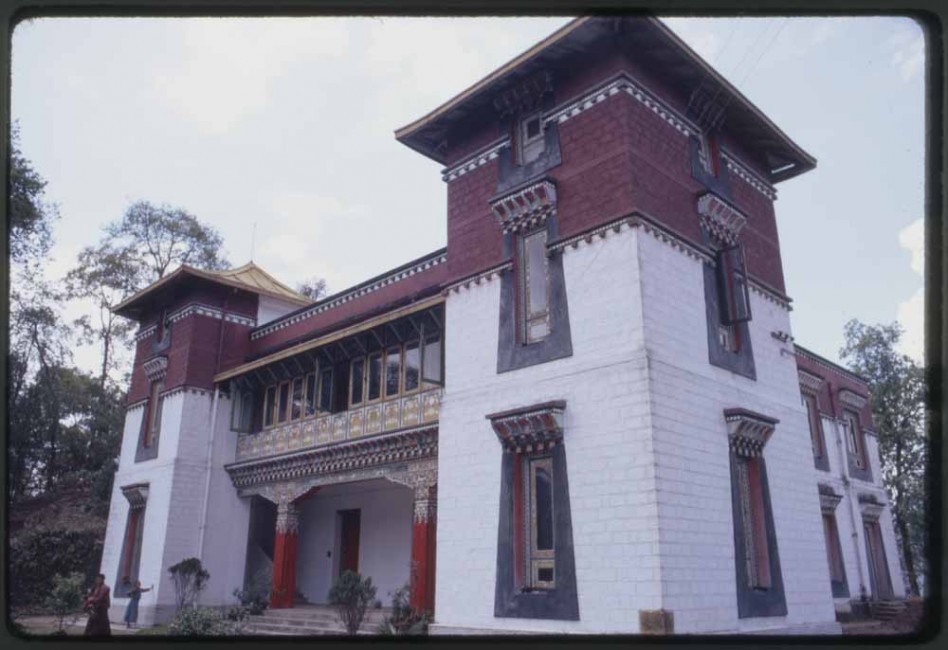 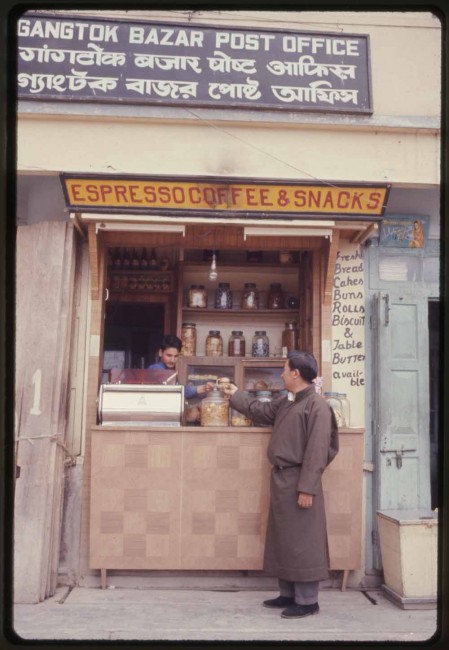 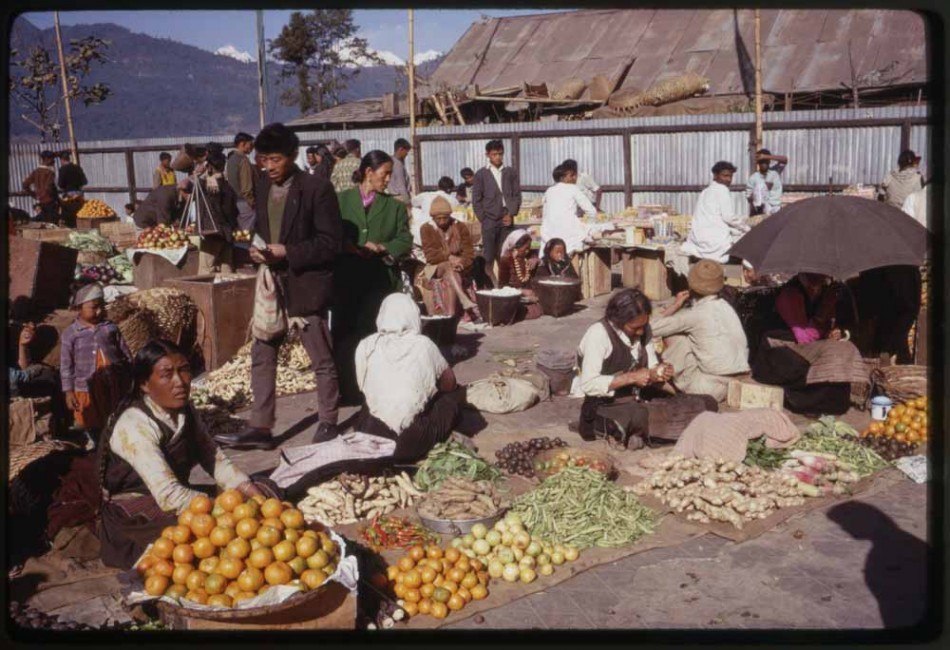 is an American author, photographer and art collector who has extensively documented Sikkim, a place she first visited in 1965. 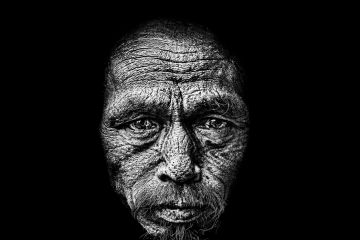 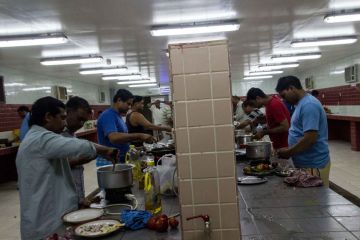