Down Under in a boat

Sri Lanka’s Tamils are caught in an unending crisis. The end of the civil war has made their search for refugee status in the West harder. A perilous journey to Australia remains their last hope. 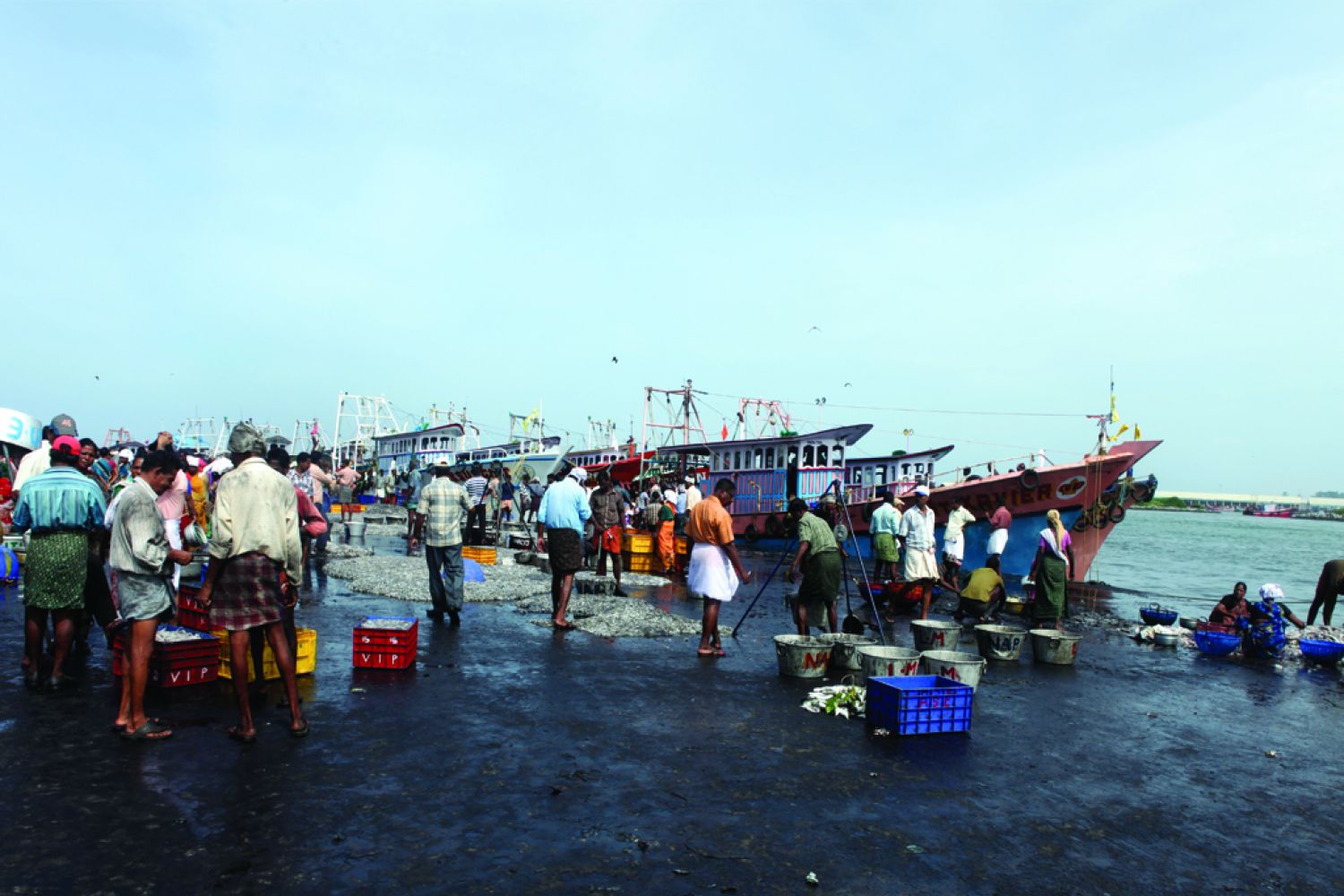 Gemini doesn’t know if it was a dream crushed or a nightmare averted. He won’t try his luck again, not anytime soon. But he is not sure. “Or maybe I will,” he says. Rathnavel, his friend, has no doubts. “I’ll take the boat again,” he says, with a flinty indifference that is a poignant reminder of his and his people’s tragedy. His obstinacy is not fuelled by the promises of a glorious dream to a prodigal fortune hunter, but by the adjustments a refugee is forced to make with the lifelessness of his everyday circumstances.

“This place is like an open jail. Where is life here? And if I go back to Sri Lanka, I know what fate awaits a Tamil there.”

Gemini and Rathnavel were two of the 151 people—including 19 women, 22 children, three Indian nationals and 28 Sri Lankan Tamils with passports—detained by Kerala police from a fishing boat off the Kollam coast on June 4. The boat was to take them to Christmas Island in Australia, 1,500 kilometres west of the nearest point on the mainland. The island is the port of call for asylum seekers, the Promised Land for Tamil refugees from both Sri Lanka and the camps in Tamil Nadu.

The sea was violent—the monsoon had just set in—and the dilapidated Kottaram (Palace) was not good enough for even the most tranquil of waters. The asylum-seekers, almost all the 151 of them, were crammed into the “ice boxes”, which is the boat’s fish hold.
“The moment I got into one of those ice boxes, I knew we wouldn’t make it. Maybe everyone felt the same. But we still were hoping,” says Gemini.

The sea was violent—the monsoon had just set in—and the dilapidated boat named Kottaram or Palace was not good enough for even the most tranquil of waters. The asylum-seekers, almost all the 151 of them, were crammed in the “ice boxes” or the boat’s fish hold.

Gemini and Rathnavel, inmates of the Puzhal refugee camp in Chennai, had paid Rs. 50,000 each to their agent, a fellow resident of Puzhal camp. They were told to reach Kollam by bus via Madurai and Tenkasi.

“The agent asked me to take infants too with me, if I had any in my family. Apparently, if there are infants things become easier once the boat hits Christmas Island. We hear that if there are women and children, the detention period won’t be long and asylum will be provided in quick time,” says Rathnavel.

They were asked to destroy all their ID cards, and were instructed to tell the Australian authorities that they were from Jaffna and not from a refugee camp in Tamil Nadu.

“There’s nothing new in this story,” says Gemini. “People have been going from these camps to Australia for a long time now. Some boats reach Australia; some are lost at sea. But when we hear from those who reached Australia, it’s easy to forget about those who didn’t make it. Life is great in Australia. They get good houses to stay, and a PR (permanent resident status) is not difficult. It’s hard not to be lured by the money they send to their relatives in camps.”

“And once we reach Australia, we can travel around the world too,” adds Rathnavel.

Intense coastal security and patrolling off Palk Straits has seen the Kerala coast emerge as the new operating base for human trafficking networks. According to Thomson Joseph, Assistant Superintendent of Police, Kollam, the geographical peculiarities of the Kerala coast, particularly Kollam, make it extremely difficult for police and the coast guard to thwart such operations.

“Earlier the boats left from spots in Tamil Nadu, Karnataka and Andhra Pradesh—Mangalore, Kanyakumari, Nagapattinam, Cuddalore, Pondicherry, Chennai, Kakinada and Vizag. But after a couple of operations were busted by the Q department (Internal security wing of Tamil Nadu CID), the agents shifted their base to Kollam and Kerala. The fact that Kollam has a strong Tamil fishing community means it’s almost impossible, unless we have prior information, to track these refugees. In Tamil Nadu, they are easily identified as Sri Lankan refugees. But here they pass off as Tamil fishermen. Also, unlike Tamil Nadu, the large number of ferry points along the Kollam coast, makes it easy for the agents to board the people in small, different groups, thus avoiding suspicion.”

Another significant factor aiding human trafficking here is the easy availability of boats. Neendakara harbour in Kollam is one of the prominent boat trading centres in South India. “The ease of procuring the boats,” the ASP says, “is what has made Kollam such an attractive spot for the trafficking agents. But after the recent cases we have now made it mandatory for all boat transactions to be registered at the police station. As a result, the trade has slowed down considerably.”

Alex, owner of the fishing boat

Kottaram,
was approached by his neighbour and friend Das—Das was later arrested for abetting the trafficking racket—who asked him if he was interested in selling the boat to four Tamil fishermen. Alex had bought the boat three years ago and had been neck-deep in debt since. When he was offered Rs. 13 lakh—a price he now agrees that his boat did not command—he readily agreed. “Perhaps, I should have been more cautious,” says Alex. “But it was too good an offer to refuse and I was so much in debt that I had no other option but to sell my boat.”


The deal took place on June 1; on June 4 Alex was arrested. He now works in a boat yard, his job is to paint boats. He often wonders how he will raise the money to fight his case.

The boat didn’t have too much going for it. Its body was made of iron, which over time had acquired the colour of rusted orange. It had six “ice boxes” or fish holds, and a rectangular wooden cabin painted blue and white for the “Sraank” or the captain and his crew, all of whom were fishermen before the boat was sold. Worn and frayed tyres of various sizes hung from its railings. Next to the cabin there was space for the fishing net. In this condition it could take a fishing expedition or two, but not more.